We are hopeful of hosting BPL as per schedule: Jalal Yunus 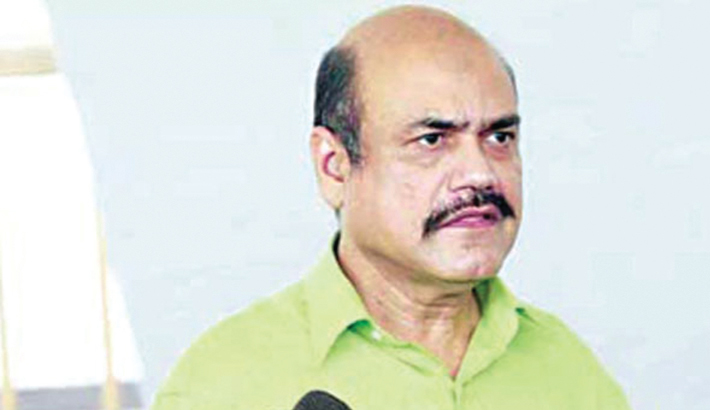 Bangladesh Premier League (BPL) T20 technical committee member Jalal Yunus said on Monday that they are hopeful of having the next edition of the tournament as per the schedule despite doubts were raised recently over it.

The seventh edition of BPL is scheduled to raise curtain on December 5 this year however the list of work pending is huge given there is only a little more than three months in hand and doubts were raised due to this approach by the BPL organisers on whether the Bangladesh Cricket Board will be able to hold the tournament as planned.

The BPL GC at first needs to have the franchise renewal completed with the existing teams and then confirm the tournament by-laws that are to remain consistent for the ‘new four-year cycle’. The BPL GC in this time also needs to find new owners for the Chittagong franchise and introduce a new team to meet their ambition of turning the tournament into an eight-side competition.

“It is all speculation. We are very confident in having the next BPL as per the schedule. We cannot help the speculations. The board and the BPL Governing Council are hopeful to have the tournament as planned,” said Jalal to the reporters on Monday.

“Quarried of the work-in-progress for the seventh edition of the tournament to happen in time,” Jalal informed.

“We are yet to finalise the new owners for Chittagong franchise. We have received EOIs from at least three interested parties and the board is supposed to sit and make a decision on it,” he said.

“We are soon supposed to share the tournament by laws and the renewed agreement with the franchises. CEO (BCB CEO Nizamuddin Chowdhury) is not available at the moment; everything will be in motion once he comes back. I am personally hopeful of the tournament happening as planned,” said BCB director Jalal.

The future of the next edition of BPL felt in jeopardy following differences in policies between the BPL GC and the existing franchises. Majority of the BPL franchises were against BPL GC’s proposal to revamp the tournament bylaws to start a fresh cycle of the tournament.

To come to a common ground, the BPL GC later had individual meetings with each franchise and based on the discussions, the decision-makers of the tournament are being expected to prepare the by-laws of the tournament. The direct signing of one A+ category local cricketer and two overseas has been a common agenda for the majority of the franchises. A revenue-sharing model with the franchises has also been one of the chief agendas.