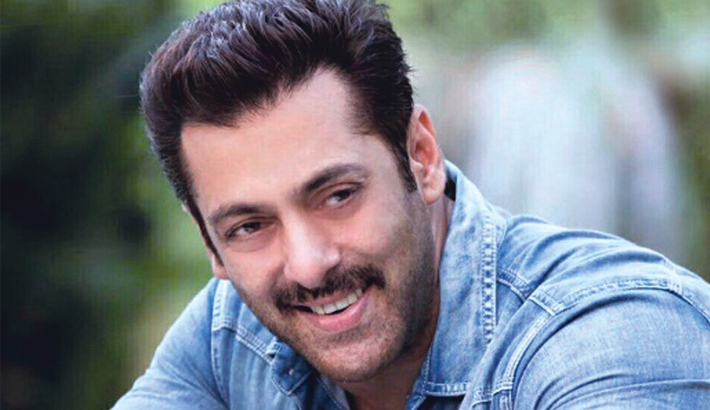 Suspense continues on Salman Khan's 2020 Eid release. Producer-director Sajid Nadiadwala has ruled out the possibility of Kick 2 hitting screens on May 22 to enable Khan to retain the festive weekend. At an event, Nadiadwala said that work on the script will take over six months, which will be followed by the redrafting and editing. Speculation that Kick 2 will be Sallu's Eid 2020 release gained ground after InshaAllah, the star's film with Sanjay Leela Bhansali, was shelved, reports mid-day.

Although nothing was clearly stated, Salman's cryptic tweet, in the wake of Inshallah being shelved, sparked off conjectures among fans that he was readying Kick 2 for Eid 2020. Salman's tweet took off from his famous dialogue in his Eid 2014 blockbuster, Kick. "Don't worry so much about me, I arrive into your hearts and also arrive on Eid," he wrote.

Now, there's talk that Salman Khan is keen on the second outing of Prabhu Deva's Wanted (2009), which was also an Eid release. Sources say, "Sallu thinks it will be a good idea to revisit the gangster drama after a decade. This was his first Eid release and he has kept his date with the audience ever since."

Prabhu Deva is also helming Dabangg 3, which is slated for December. Dabangg 3 will also star Mahesh Manjrekar's daughter, Saiee, besides Salman Khan as Chulbul Pandey and Sonakshi Sinha as the much-loved Rajjo. Saiee Manjrekar will portray Salman's love interest from his younger days Those in the know say, Salman Khan, will make an announcement soon about his next outing. Salman will have to shoot a super quickie if he is indeed serious about arriving on Eid 2020.