Muschietti confirms The Flash will be his next film 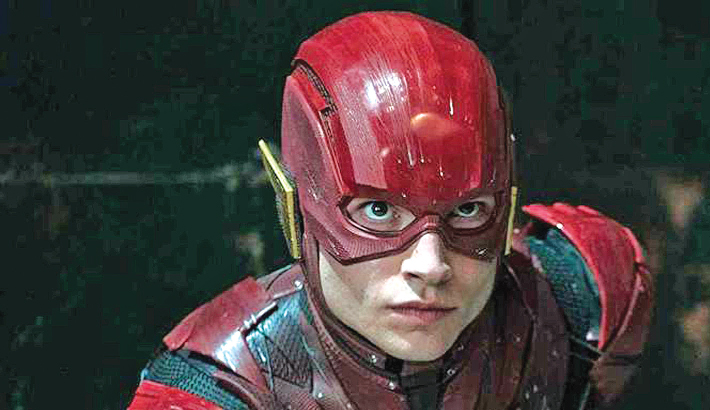 It Chapter Two director Andy Muschietti, who has come to be associated with horror flicks, has confirmed that his next directorial will be 'The Flash'.

Speaking to American ticketing giant Fandango, Andy that he will director The Flash, as he is captivated by the human drama in the DC superhero’s life. So popular is his It series that he was asked if there will be any horror element in the film. To which, he told Fandango, “An element if horror? I don’t think so. What captivated me about the Flash is the human drama in it. The human feelings and emotions that play in the drama [of it]. It’s going to be fun, too. I can’t promise that there will be any horror [elements in it], really, but it’s a beautiful human story.”

Ezra Miller, the actor who played the role in 2017’s Justice League, is set to return to the role. Barring this nothing much is known about the film.

Andy Muschietti, meanwhile, has teased a potential third part in the It horror franchise as he says there is a lot of mythology which could be explored in further films. Muschietti is back with It: Chapter Two, the sequel to his 2017 hit which was based on Stephen King’s book of the same name.

The director told Io9 that in King’s book, the horror entity Pennywise the Clown (played by Bill Skarsgard in the films) has been living on earth for “millions of years”, which he believes can be shown in another movie.

“There is a whole mythology to the book though... Mythology is something that always has opportunities to explore. It (Pennywise) has been on Earth for millions of years.

He’s been in contact with humans for hundreds of years, every 27 years. So you can imagine the amount of material. It’s always exciting to think of eventually exploring this mythology. It’s very exciting,” Muschietti said.