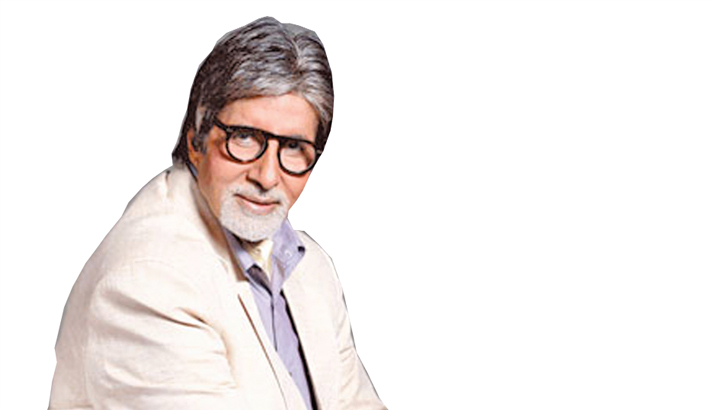 Bollywood’s megastar Amitabh Bachchan, who might be busy with some back to back projects, was clicked at the Mumbai Airport where he was heading to shoot some last shots for his upcoming film ‘Jhund’, reports Mid-day.

The ‘Shehenshah’ actor shared his picture from the airport on his Twitter handle and wrote, “striding out of the end of another .. last shots tonight for JHUND.” In the picture, the 76-year-old actor can be seen sporting a casual look with a zipper along with pants and pairing it with white shoes.

‘Jhund’ will mark the Bollywood directorial debut of ‘Sairat’ director Nagraj Manjule. The movie marks the first collaboration between Big B and Manjule. Bachchan began shooting for the film in December 2018.

The film is reportedly based on the life of Vijay Barse, a retired sports teacher and founder of an NGO called Slum Soccer in Nagpur. Back in January, Big B had shared a heartwarming note after he wrapped up the shoot of the film. “As you end one and get set to leave .. the emotions and withdrawal symptoms begin to reflect .. thank you JHUND.” ‘Sairat’ lead actors Rinku Rajguru and Akash Thosar will also be seen in the film.

The upcoming film is being co-produced by Nagraj, Bhushan Kumar, Krishan Kumar, Raaj Hiremath and Savita Raj Hiremath. The film is slated to hit the theatres on September 20, 2019. Mean-while, Amitabh will next be seen in Ayan Mukerji’s ‘Brahmastra’ alongside Ranbir Kapoor and Alia Bhatt.