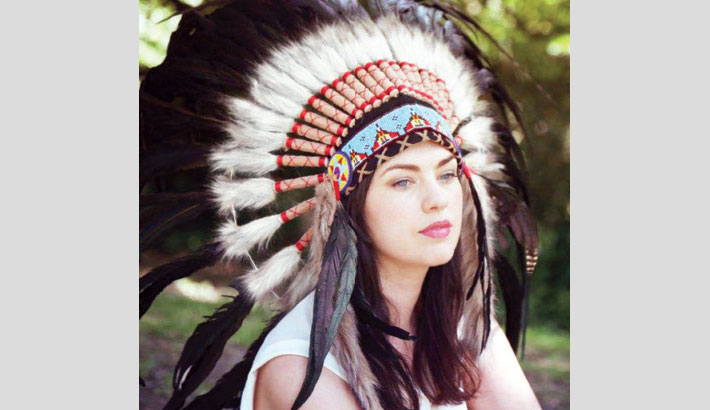 A great achievement of the world at present is the simplicity in communication. This does not only mean that we can make friends from all around the globe but it also means we can learn about their culture, their food and their music with just a click.

Imagine the time in history when people had to travel by foot just to get acquainted with the tradition and music of their neighboring country. Recently I have come across the indigenous music of North America. For those who have never listened to it, I think they are missing out something incredibly big. Just the flute music of different tribes can change the ambience in your room. Their chants, musical instruments and rhythm are so soulful that it feels like a spirit inside is awakened by their music. On social platforms such as Youtube, you will find many traditional indigenous music. Many celebrated artists and bands such as Amrin Van Buuren, Skrillex, etc have featured indigenous Native American musicians or have added elements of their music in their remixes. I guess the elders of those tribes may never have imagined such an EDM mix of their spiritual songs. However, it is a great way to connect to the modern crowd. Here are a few interesting facts about the music of these indigenous people:

Beats were important to them

For the Native Americans, drums were more than just musical instruments. In fact, for them, drums were earth’s heartbeat. Perhaps that’s why the rhythm and beat of their music is so piercing to the soul because, after all, the earth is the home of us all. They did not have the modern drum-kit that we are familiar with now. Most of their drums or percussive instruments were quite simple, made with wood and skin of animals. While the various American Indian tribes construct and use drums differently, most create them in a similar fashion, stretching finely tanned buckskin or elk skin across a wooden frame or hollowed log. Such a construction process combines animal and plant life, plus air, water and fire - all of the earth's elements resulting in an instrument that represents the circle of life. 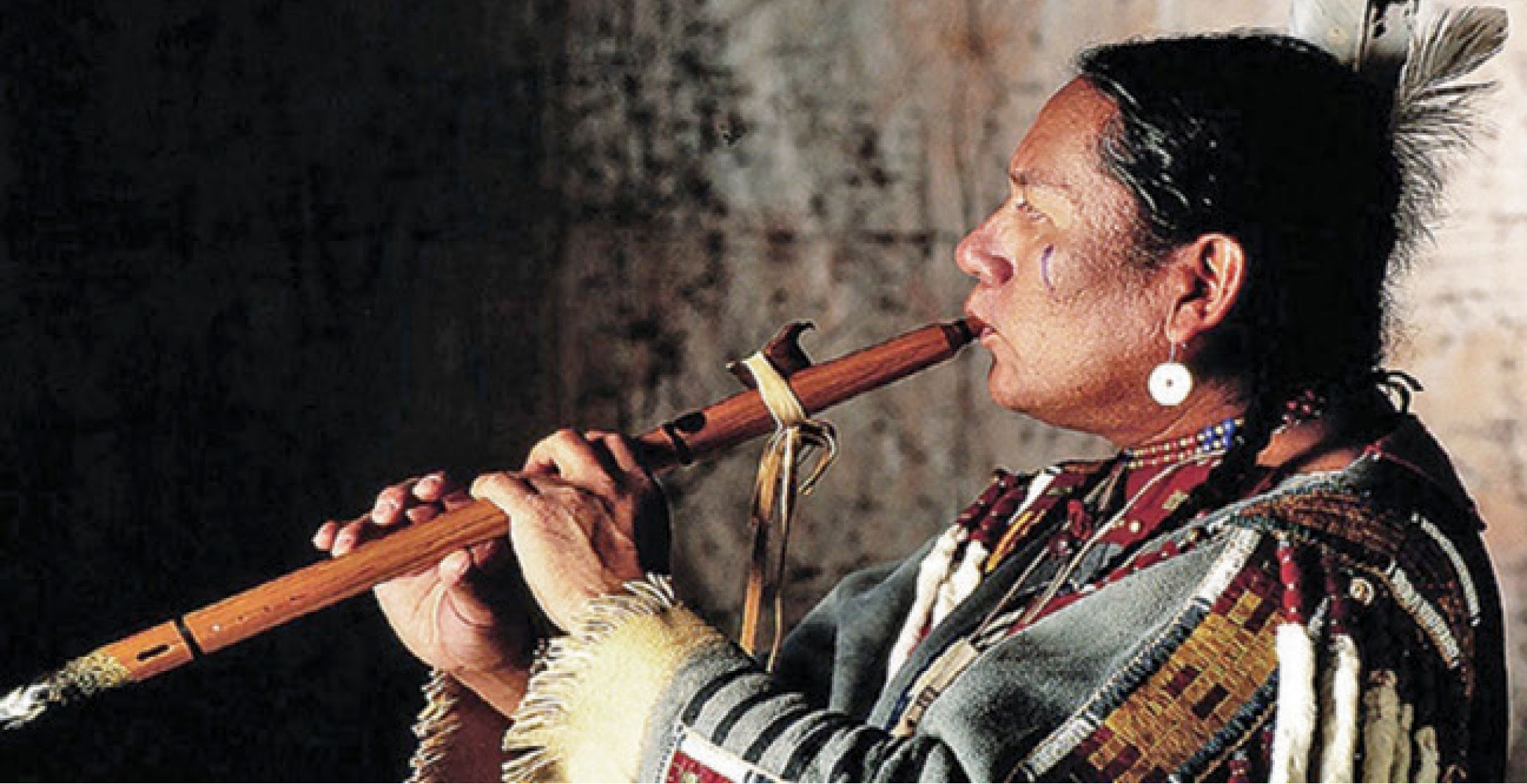 They believed music could cure

While modern science suggests that music have therapeutic powers, the Native American tribes took it one step further. Native American shamans (people who were thought to have spiritual powers) would bring their drums and rattles to cure a person. They were considered to mediate in between the natural and spiritual worlds to heal people and, in some tribes, to influence the weather, hunting and other activities. We do not know how true could that be but it seems interesting.

Vocal chords were an important instrument

The tribes used to have drums, rattles, flutes and other instruments. However, vocals were still very important. The various tribes have different vocal traditions to this day. The Eastern Woodland Indians, for example, use special vocal techniques like rapid vibrato and yodeling in some songs to make their sounds more expressive. The Plains Indians are known for the tense, nasal tone of their singing, as are the Navajo and Apache; those from the Northwest Coast and Great Basin use a more relaxed, open style.