Iran satirist gets 11 years for US cooperation

TEHRAN: An Iranian court has sentenced writer and satirist Kioomars Marzban to 11 years in prison after convicting him of charges including cooperation with the United States, state media reported.

The official IRNA news agency said Marzban had “collaborated” with Radio Farda and Manoto television—broadcasters that are based abroad and banned in Iran.

Marzban had been facing charges of “assembly and collusion against national security, cooperation with a hostile state, spreading propaganda against the system, and insulting sanctities and officials”, IRNA quoted his lawyer as saying.

The court cleared him of the first count of assembly and collusion but found him guilty of the other four charges, said the lawyer Mohammad Hossein Aghasi.

In line with Iranian law, he would have to serve only the longest of the sentences — 11 years behind bars for cooperating with a hostile state—if he loses an appeal.

“We will definitely appeal this verdict as we believe that there has been no connection between the client and American government,” said Aghasi.

“We also don’t accept (the charge of) insulting sanctities.”

IRNA said that according to posts on social media, Marzban had left Iran in 2009 and returned eight years later before being arrested in August 26, 2018. 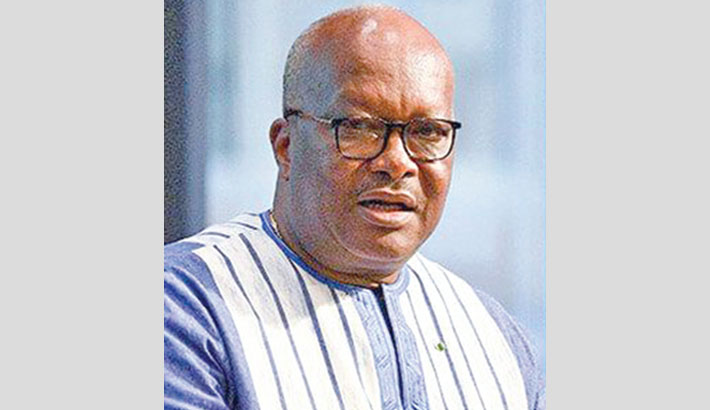 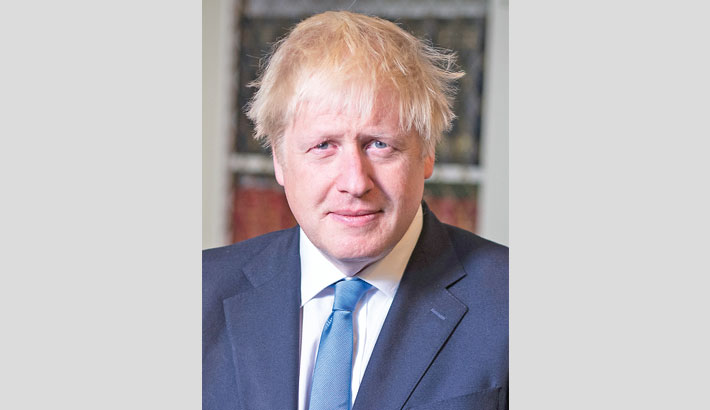