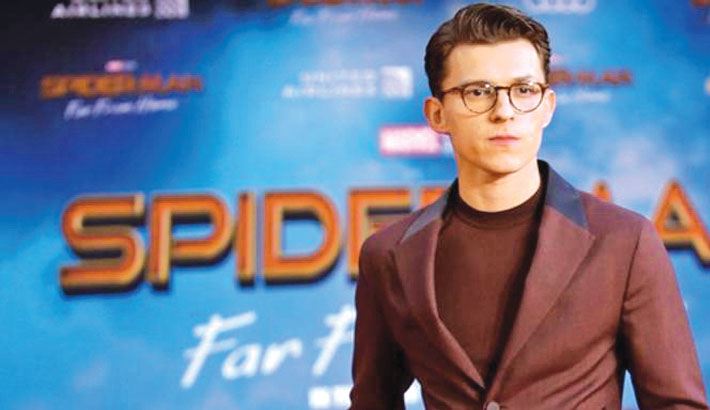 An IGN report quoted Holland as saying, “Basically, we’ve made five great movies. It’s been five amazing years. I’ve had the time of my life. Who knows what the future holds? But all I know is that I’m going to continue playing Spider-Man and having the time of my life.

It’s going to be so fun, however we choose to do it. The future for Spider-Man will be different, but it will be equally as awesome and amazing, and we’ll find new ways to make it even cooler.” He was speaking during an interview on the sidelines of the D23 Expo in Anaheim, California.

Marvel President Kevin Feige said, “I’m feeling about Spider-Man gratitude and joy. We got to make five films within the MCU with Spider-Man: two standalone films and three with the Avengers. It was a dream that I never thought would happen. It was never meant to last forever. We knew there was a finite amount of time that we’d be able to do this, and we told the story we wanted to tell, and I’ll always be thankful for that.” Despite the rift between Disney and Sony, Holland made an appearance at Disney’s ultimate fan event D23 Expo on Saturday to promote his Pixar movie Onward. He addressed the issue before leaving the stage. “Listen, it’s been a crazy week, but I want you to know, I am grateful from the bottom of my heart,” said the Spider-Man: Far From Home star, leading to a rapturous applause.

He ended his brief remark by quoting Tony Stark’s iconic line from Avengers: Endgame—“And I love you 3,000”, signalling that he values his bond with the Marvel superheroes.

The two studios have been sharing the brand Spider-Man across a plethora of films since 2015. As part of the previous agreement, Marvel had also been acting as producer of 2017 and 2019 standalone Sony Spider-Man movies.

However, Disney and Sony broke the deal as they are “unable” to reach new terms for funding of future movies.

Holland was introduced as Spider-Man in Captain America: Civil War in 2016. Iron Man’s popularity was used to bring back the Spider-Man franchise. Holland got his first solo movie with Spider-Man: Homecoming—which took the superhero back to school.

He came back as the superhero with his second solo movie Spider-Man: Far From Home this year.