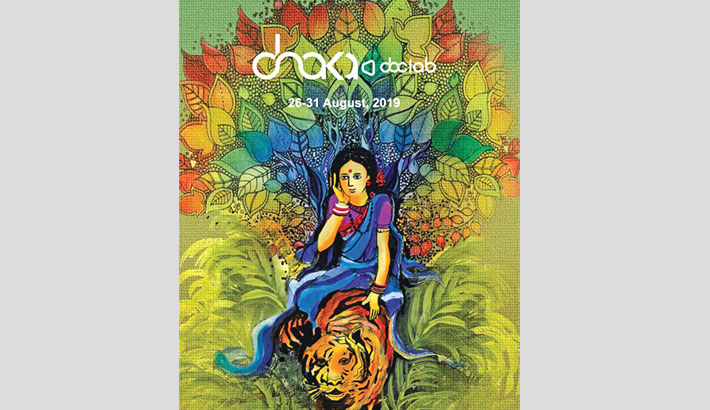 A six-day documentary film and project show begins in the city on today for the third time to promote independent filmmakers, directors and producers of the South Asian countries, reports UNB.

The Dhaka DocLab, a south Asian project market for documentary filmmakers, has organised the show at the Liberation War Museum in Agargaon from Monday (Aug 26) to Saturday (Aug 31).

The inauguration of the film show will be held today at 5 pm.

The government of Bangladesh, Access to Information Project (A2i Project), Cosmos Foundation and Bengal Foundation provided support for arranging the event being held in Dhaka since 2017. At least 17 filmmakers from Bangladesh, India, Pakistan, Bhutan and Sri Lanka will attend the show with their innovative projects.

The filmmakers, directors, producers and joint producers will have a world-class platform to exhibit their projects while workshops will be organised to make the participants more efficient in making documentaries.

Experts from Lithuania, Japan, Denmark, India, Belgium, the UK and Serbia will deliver lectures at the workshops for enthusiastic and creative south Asian newcomers in the field.

And officials from local and international channels, film personalities, television producers, and film and media experts will conduct the workshops.

Besides, film experts from South Korea, Spain, China, France, and Germany will take part in the event.

Foreign Minister AK Abdul Momen will attend the closing ceremony on August 31 while State Minister for Cultural Affairs KM Khalid will be present as a guest of honour.