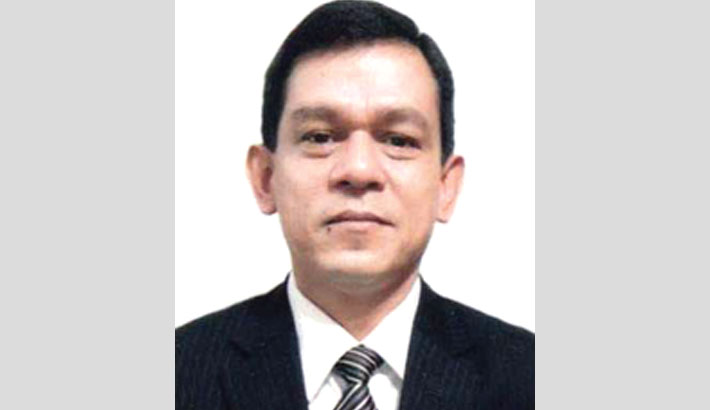 The government has made Jamalpur Deputy Commissioner Ahmed Kabir Officer on Special Duty (OSD) for controversy over his alleged adultery with a female staff at his office.

The government has appointed Mohammed Enamul Haque, personal secretary to the planning minister, as new deputy commissioner of Jamalpur district.

Assigning a public servant as an OSD is often construed as a form of punishment in Bangladesh.

State Minister for Public Administration Farhad Hossain on Saturday said the government would take appropriate measure against Kabir over the videos which have gone viral in social media.

Cabinet Secretary Mohammad Shafiul Alam said they were looking into the matter and that it would be resolved soon. Mymensingh Divisional Commissioner Khandaker Mostafizur Rahman said his office was investigating into the allegation.

“We will take legal steps if the incident proves true,” he said.

Two video clips depicting intimacy between a man and a woman went viral on Facebook recently.

The video captured secretly shows Jamalpur DC Kabir and a woman staff in an objectionable situation in the restroom of the DC office.

Kabir denied the allegations brought against him in social media, calling it a “conspiracy”.

Speaking to the media on Sunday, he admitted that the woman shown in the videos is a female employee in his office but he is not the man.

He alleged that fake accounts were used to spread the videos and the entire incident was staged to harass him.