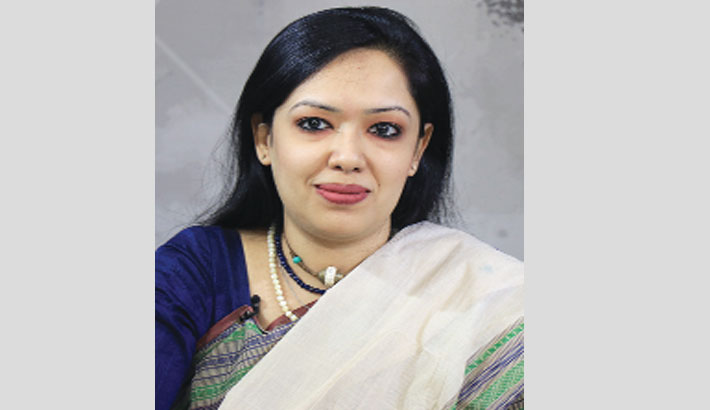 BNP lawmaker Barrister Rumeen Farhana has sought a 10-katha government plot in Purbachal from the Awami League-led government, sparking criticism in the political and social arenas.

Rumeen always termed the AL-led government illegal during her address to Jatiya Sangsad and TV talk-shows.

Her application sent to the government for a 10-katha plot in Purbachal residential area of the capital has sparked widespread criticism.

“I will be grateful forever if a plot is sanctioned to me,” she said in a letter to Housing and Public Works Minister SM Rezaul Karim on August 3.

In the letter, she also said that she does not have any flat or a plot in Dhaka.

Rumeen further said she has no source of earning except legal profession which may enable her to buy any plot.

The application sent to the housing minister has gone viral on social media.

Earlier, in an affidavit submitted to the Election Commission, Rumeen said she has a flat on Elephant Road in Dhaka. She got the 1,850-square feet flat from her mother.

She was elected a lawmaker from reserved seat. She took oath as an MP on June 9.

Asked about the letter, Rumeen said she does not want a plot from the government but from the state.

It is her right to get this opportunity from the state as a lawmaker.

Over 300 lawmakers applied for plots, she said, questioning as to why her application has got leaked from the ministry.