To me, I was lead in Mission Mangal, says Kirti Kulhari 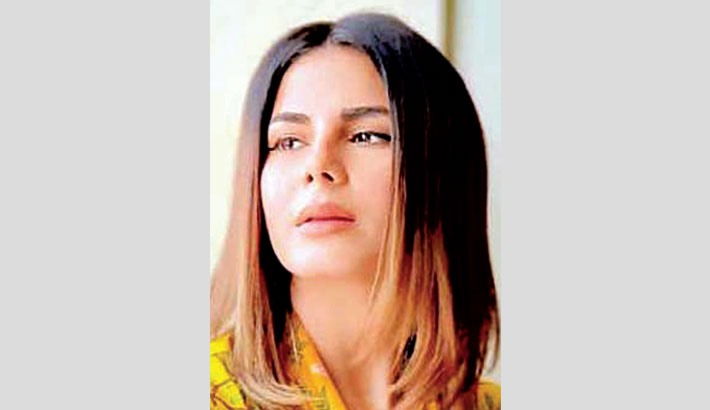 Fresh off the success of Mission Mangal, Kirti Kulhari has started shooting for The Girl On The Train remake in London, reports Mid-day.

While some may be apprehensive about playing second lead in a film right after being part of an ensemble drama, Kulhari has no qualms.

“People have this concept of lead and second lead because they see the hierarchy or stardom of an actor.

To me, I was the lead in Mission Mangal. Yes, I am sharing that space with four other women, but I am still the lead.

The same holds true for my part in Uri: The Surgical Strike and Four More Shots Please. Screen time has never been a priority for me.

It will be interesting to collaborate with Parineeti, Ribhu [Dasgupta, director] and the rest of the team on the film.”