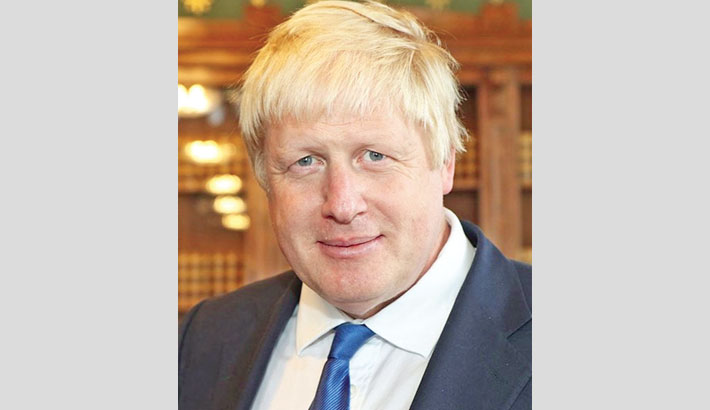 “My message to G7 leaders this week is this: the Britain I lead will be an international, outward-looking, self-confident nation,” he said on the eve of a summit of leaders from the world’s biggest economies in France.

Johnson has promised to deliver Brexit with or without an agreement with Brussels by the October 31 deadline.

But British businesses fear that a chaotic divorce could imperil international trade and set back the UK economy.

Johnson said those predicting economic pain and diplomatic isolation for Britain once it goes its own way were “gravely mistaken”.

“Some people question the democratic decision this country has made, fearing that we will retreat from the world. Some think Britain’s best days are behind us. To those people I say: you are gravely mistaken,” he said in a statement issued by his office.

“Britain will never flinch from the special responsibilities that go with being a pillar and an architect of the international system,” he added.

“We will remain at the heart of the alliances that span the world.”