Suniel Shetty doubts if he will ever act again 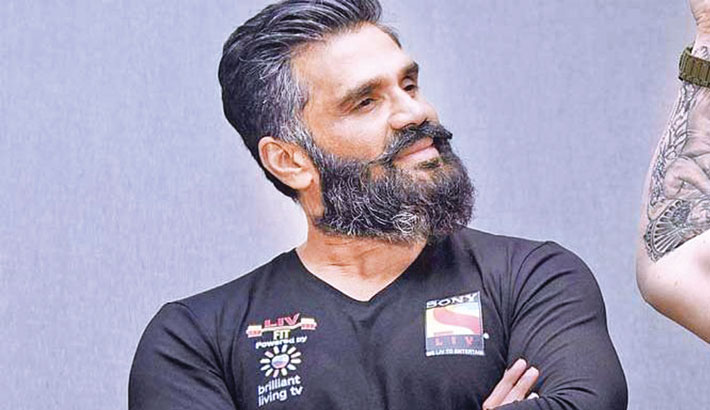 Suniel Shetty took a four-year sabbatical from films and the actor says during that time he was confused if he wanted to continue acting. The actor was last seen in a full-fledged role in the 2014 release Desi Kattey, reports Mid-day.

“I was in a confused whether I wanted to continue working or I didn’t want to. I had a four-year sabbatical. But then when something good comes to you, you also want to test waters.

“You get this feeling of doubt, that ‘do you remember even to act?’ I was also going through that stage. Not a very good frame of mind,” Suniel told reporters here.

The actor was speaking at the trailer launch of his latest, Pehlwaan. The multi-lingual film directed by Krishna, features Kichcha Sudeep as a wrestler. Suniel said when the film came to him, he immediately decided to say yes to it.

“It was a good subject and up my alley. I don’t think I even debated. I debated the other film I was offered. I said yes (to this) because somewhere down the line you know you’re in safer waters.

“That this film has an ‘x’ amount of audience because of Sudeep and Krishna. I am happy I did it. There’s cross-pollination. Actors are doing films across the board so I am glad I took the decision.”

In the film, which will be released in Kannada, Hindi, Tamil, Telugu, and Malayalam, Suniel will be seen playing Sudeep’s “mentor, father figure.”

“It was exciting because of that. It’s always best to play your age and it has come out beautifully. Krishna and Sudeep have managed my character very well. “Coming back after a long break and playing a character like this with a lot of emotions and aggression, it is a good feeling.”

The film, presented by Zee Studios, is scheduled to release on September 12.