Kareena is my friend, but more than she is my father’s wife: Sara 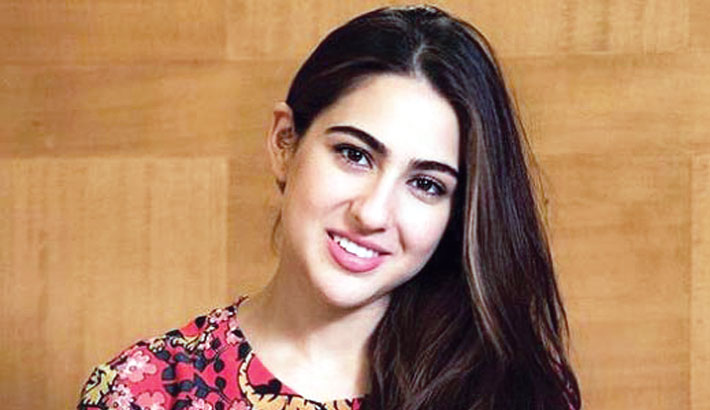 Sara Ali Khan has quickly become Bollywood's sweetheart after her first two films did well at the box office. Simmba, especially, shone a light on her as an actor and someone who could do lively, fun roles with ease. After Simmba, Sara Ali Khan has got a few interesting projects in her kitty, including the remake of the iconic Coolie No 1 with Varun Dhawan, and an untitled romantic film with Kartik Aaryan, reports mid-day

In a candid chat with Femina, Sara Ali Khan opened up about a number of things, including her equation with her father's wife, Kareena, and her half-brother Taimur Ali Khan. When asked if she and Kareena are friends and what her conversations with the Jab We Met actress revolve around, Sara told the magazine, "I do think that Kareena is my friend, but more than that, she is my father's wife. I respect her, and realise that she makes my father happy. We belong to the same profession, and have a similar world, thus, our conversations include that as well."

Sara also spoke about how Taimur, Saif and Kareena's son, can lighten up everybody's mood by just being around. She shared, "I am happy to see my father enjoy fatherhood with Taimur because, while he has been a great father to me and Ibrahim, he is at the age and stage in his life where he gets to enjoy fatherhood the way it should be enjoyed. I see the happiness and contentment Taimur brings to his life; I love that. Taimur has helped our family bond like never before."