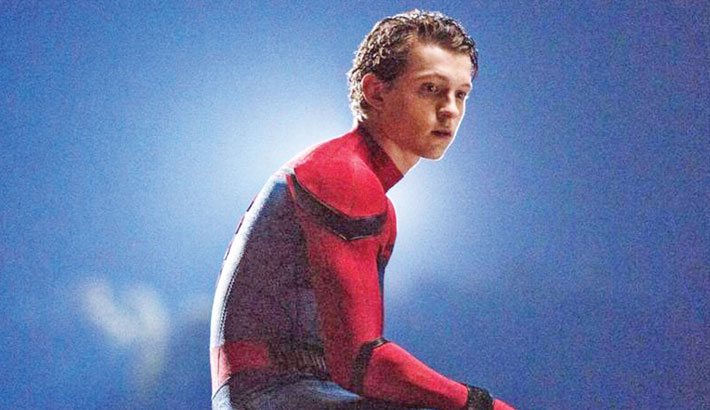 Actor Tom Holland, who has played Spider-Man on screen since 2016, has reportedly unfollowed Sony Pictures on Instagram following the announcement that the character might not be involved in future Marvel Cinematic Universe films. This would be the first acknowledgement of the ongoing dispute from Holland’s side, report agencies.

MCU Cosmic’s Jeremy Conrad wrote on Twitter that Holland seems to have unfollowed Sony, which owns the rights to the character. His tweet has been ‘liked’ over 12000 times. He added, “Imagine how Tom Holland feels. He was cast to be the Spider-Man in the MCU, specifically so his character could be in the Avengers. Now he’s being told he can’t play in that playground anymore and has to be stuck with Sony’s leftovers.”

It was reported on Wednesday that Sony and Marvel failed to arrive at an agreement regarding the future of the fan favourite character, who has been loaned out to the MCU in a deal that allows Marvel to use him in films, but with the majority of the profits from those films going to Sony. Following the success of the two solo Spider-Man films starring Holland, not to mention the third and fourth Avengers movies, Disney reportedly demanded a bigger share of the profits. Spider-Man: Far From Home has emerged not only as the highest grossing Spidey movie of all time, but also the highest grossing Sony movie ever. And Avengers: Endgame, meanwhile, has become the highest grossing film in history.

Reports suggest that Sony has Holland contracted for two more solo movies, but director Jon Watts is yet to board future films. The previous Holland Spider-Mans were jointly produced by Amy Pascal and Marvel president Kevin Feige. Sony in a statement suggested that it was Disney that pulled the plug on the deal. It said, “We hope this might change in the future, but understand that the many new respon-sibilities that Disney has given him – including all their newly added Marvel properties – do not allow time for him to work on IP they do not own. Kevin is terrific and we are grateful for his help and guidance and appreciate the path he has helped put us on, which we will continue.”