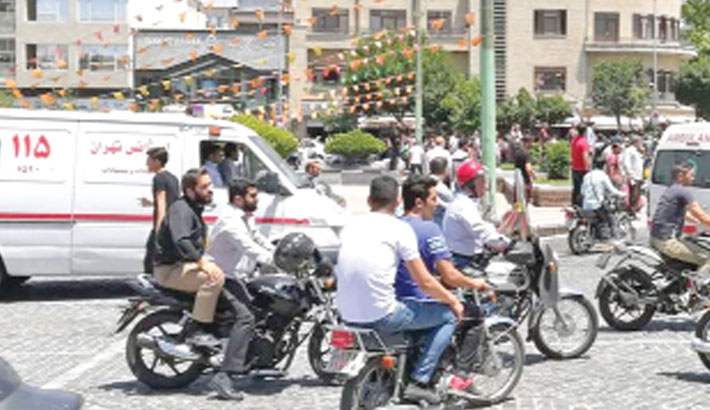 Mojtaba Lohrasbi told Isna news agency that reports about “such a phenomenon” were correct, but that the situation was “not as grave as some say”. The capital’s prosecutor-general has ordered that regulations governing the usage of ambulances be enforced.

But Dr Lohrasbi said the police were “so busy” they had been unable to help.

He also noted that “riding ambulances for sidestepping traffic jams in Tehran is not limited to” celebrities and tutors, without providing any further details.

Iranian social media users criticised the trend, but some asked people not to vent their frustration by stopping genuine ambulances from doing their work.

“Yielding to ambulances is a must, even if there’s only a 1% chance that a patient is inside,” one person wrote.