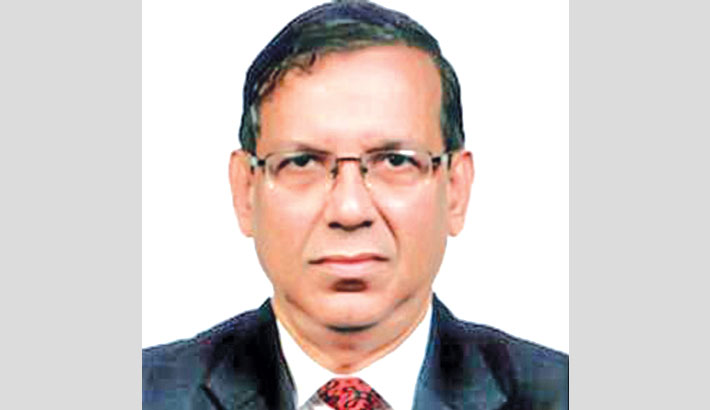 He was replying to queries from reporters about execution of punishment at his secretariat office on Wednesday.

Earlier, the lower court sentenced 19 people to death and 19 others including BNP senior vice-chairman Tarique Rahman to life imprisonment in the case.

Paperbooks (a printed booklets containing a legal brief and the record and filed with an appellate court in  connection with an appeal) are being prepared now, he said.

“It will take 2-4 months for the government to prepare paperbooks. Such books are printed in the BG Press. There are 225 witnesses in the case. So, paperbooks will be larger one. However, work on paperbook is underway.”

The lifers have also filed appeals against the lower court verdict and the HC will hear the death reference and appeals concurrently, he added.

The law ministry already started to bring back the fugitive convicts in the case, he said, adding that punishment will be meted out to the culprits.

About extradition of BNP senior vice chairman Tarique Rahman and other fugitive convicts, he said “There are some complications regarding extradition of the fugitive offenders. We are trying to overcome the barriers. Such offenders will be brought back home and made to face punishment.”