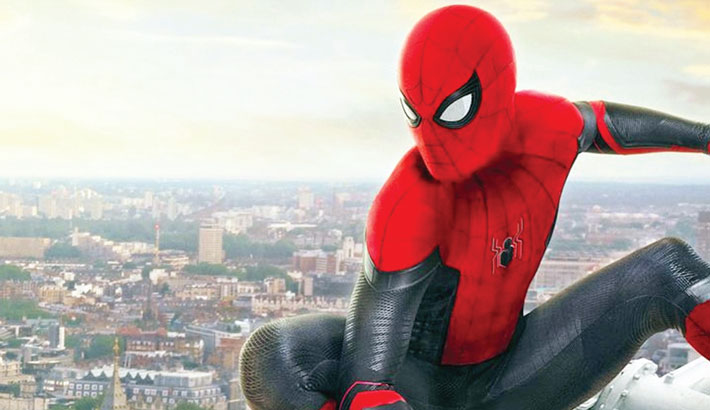 It’s a sad time for Marvel and Spider-Man fans. With Sony and Disney’s deal taking a nosedive and finding no middle ground, Spider-Man may no longer be a part of the Marvel Cinematic Universe. According to reports, talks of sharing the superhero broke down between giants Disney and Sony, reports mid-day.

While Spider-Man has been an iconic character in the Marvel comic book world, the character's movie rights are owned by Sony. Tom Holland's Spider-Man has become an integral part of Marvel history, and Marvel movies have raked in over USD 22 billion at the global box office. Two other earlier popular Spider-Mans include the one played by Tobey Maguire and another by Andrew Garfield.

Spider-Man started appearing in Marvel movies, including Captain America: Civil War, Avengers: Infinity War and recently, Avengers: Endgame after a deal was struck between Sony and Disney in 2015. Now, however, the partnership has broken up following Disney and Sony's failure to agree on financial terms for future films.

This break down in discussions makes it certain that Spider-Man may not be a part of MCU any more and will not figure in any more crossover appearances in MCU movies. This also means that Marvel Studios president Kevin Feige will no longer serve as producer on future Spider-Man movies.

Fans are devastated with this news and have taken to Twitter to express their disappointment. One Twitter user wrote, "I'm so sad, tom holland was genuinely the best actor to ever play spiderman, he embodied spiderman the way none of the other actors ever did, his irl personality was so similar to peter parker, he embraced the character! If sony ruins tom... (sic)," while another tweeted:

A Sony spokesperson told Deadline, "Much of today's news about Spider-Man has mischaracterised recent discussions about Kevin Feige's involvement in the franchise. We are disappointed, but respect Disney's decision not to have him continue as a lead producer of our next live-action Spider-Man film. We hope this might change in the future, but understand that the many new responsibilities that Disney has given him – including all their newly added Marvel properties – do not allow time for him to work on IP they do not own. Kevin is terrific and we are grateful for his help and guidance and appreciate the path he has helped put us on, which we will continue."