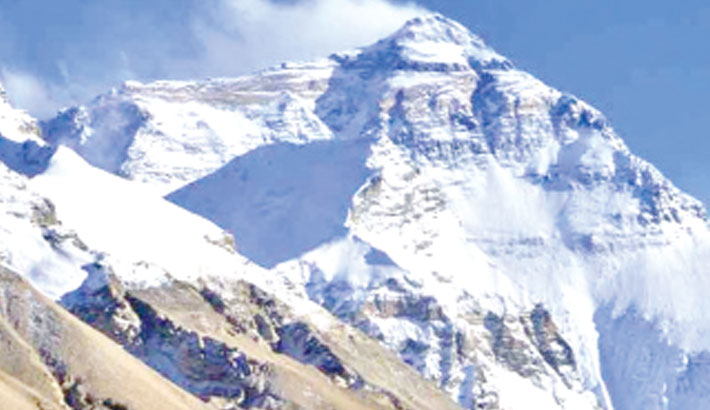 Single-use plastics have been banned in the Everest region to reduce the vast amounts of waste left by trekkers and mountaineers, Nepali authorities said Thursday.

In addition to seeing a record number of climbers this year, a government-led cleaning initiative on Everest—the world’s highest mountain—also collected over 10 tonnes of trash.

The new ban in Khumbu Pasang Lhamu rural municipality, home to Mount Everest and several other snow-capped mountains, covers all plastic of less than 30 microns in thickness as well as drinks in plastic bottles, and will be effective from January.

“If we start now, it will help keep our region, the Everest and the mountains clean long term,” local official Ganesh Ghimire told AFP.