The Marvelous Mrs Maisel 3 to premiere on December 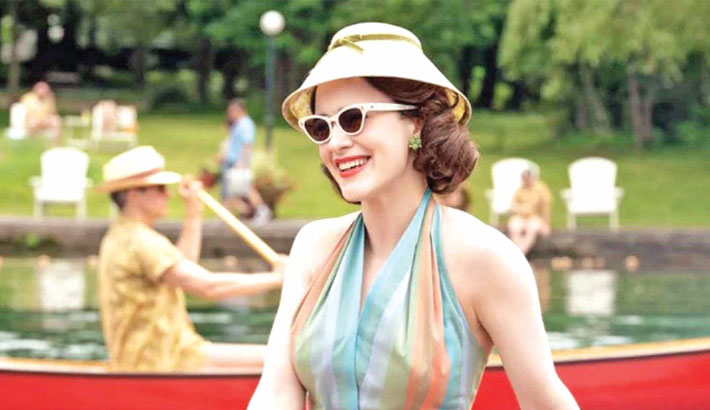 The third season of The Marvelous Mrs Maisel is set to air on December 6, Amazon has announced. The streaming platform on Monday also shared the teaser trailer for the upcoming installment on Twitter, which gave a sneak peek into Midge’s first world tour as a budding stand-up comic with her manager Susie, reports variety.

We’re ready to take this marvelous act on tour! Season 3 of #MrsMaisel arrives December 6 on @PrimeVideo, the tweet read.

It offered the first look at This Is Us star Sterling K Brown’s character in the Emmy-winning series. Cary Elwes and Stephanie Hsu are the other new additions to the cast.

The Marvelous Mrs Maisel, a period comedy, follows Rachel Brosnahan as the titular character, Miriam Midge Maisel, a housewife in late 1950’s New York City who discovers she has a knack for stand-up comedy.