Things will never turn good between Miley and Liam! 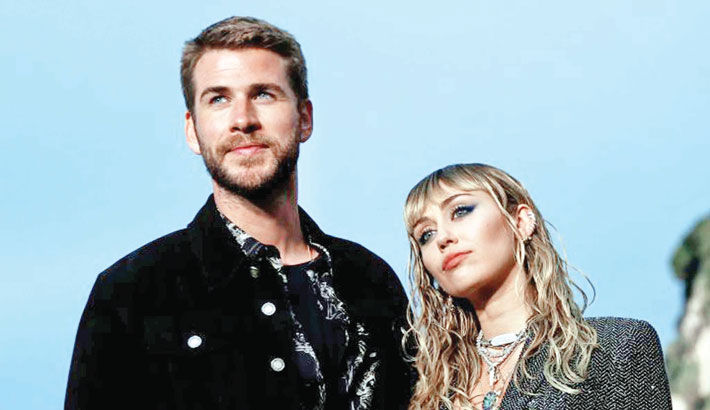 Ever since the news of Miley Cyrus and Liam Hemsworth's separation has popped up, the couple is making headlines for some or the other reason. Recently, Cyrus wanted to repair her marriage with Liam following their separation, but now that she has seen flaunting her romance with Kaitlynn Carter, it may never happen. "Miley is very close with Kaitlynn. It's romantic, but also friendship," reports People.

The insider revealed that while the 26-year-old pop singer and Carter have bonded over their recent breakups, Cyrus "isn't completely happy" and misses her husband sometimes.

"They had many happy days together in L.A. and now Liam is not around. It's hard for her to be back in L.A. without him," the source admitted. "This is not the situation that she wanted. She hoped they could figure things out."

Unfortunately for Cyrus, sources close to Hemsworth claim that things would never repair now as he is so embarrassed by her behaviour. "Liam is sick of being humiliated. And the way she's acting, she's doing an excellent job of making sure he won't go back."

"As soon as they tied the knot, she went back to her old ways ... partying," a source alleged. "They might have been on and off in the past, but this time it's really it."

According to Fox News, Cyrus and Hemsworth tied the knot in December 2018 after losing their Malibu home in a wildfire. They announced their separation after eight months of marriage and more than a decade of an on and off romance earlier this month.