I’m surviving only on 25pc of my liver: Big B 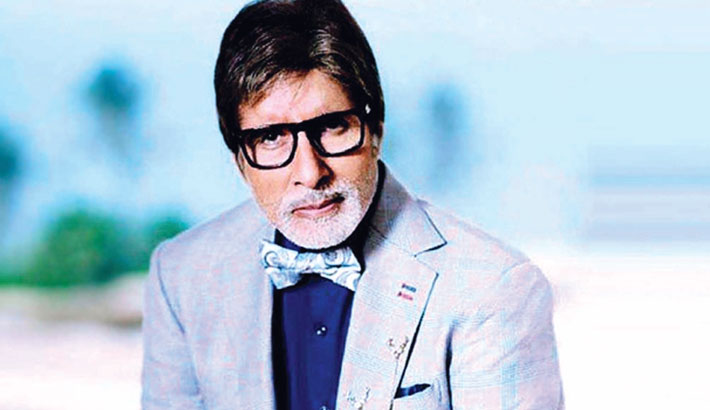 Bollywood megastar Amitabh Bachchan made a startling revelation about surviving only on 25 per cent of his liver today having lost the rest 75 percent to the deadly Hepatitis B virus. Speaking at the launch of media campaign for on Hepatitis, Amitabh Bachchan recollected how he contracted the disease, reports Indian Express.

“Hepatitis B came to me accidentally. After my accident on the sets of Coolie, I was infused with the blood of about 200 donors and 60 bottles of blood were injected into my system. The Australian antigen Hepatitis B had only been detected three months ago and it was very new for being detected also among various tests needed to be carried out before giving blood to another patient. One of my blood donors was carrying Hepatitis B virus which went into my system. I continued to function normally till year 2000 and almost 18 years after the accident, during a very normal medical checkup, I was told that my liver was infected and I had lost 75 per cent of my liver. So, if I am standing here today, you are looking at a person who is surving with 25 per cent of liver. That is the bad part. The good part is you can survive even with 12%. But no one wants to get to that stage,” said Amitabh Bachchan.

Amitabh Bachchan also praised the doctors and medical facilities in India and certified them as second to none when it comes to treating patients infected with TB and Hepatitis B.