3 Bangladeshi films to be screened at Global Cinema Fest Siliguri 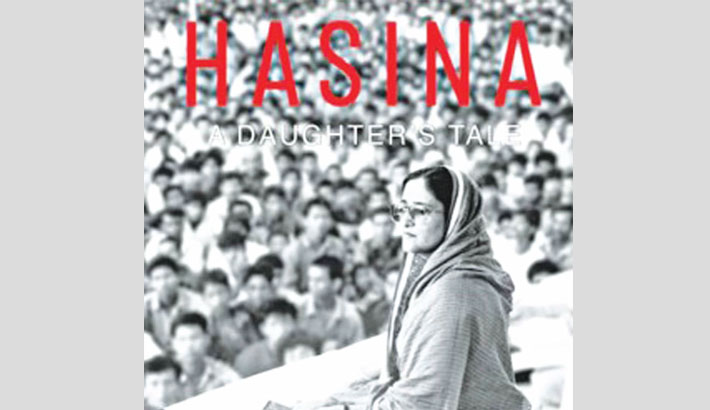 Three Bangladeshi feature films will be screened at the first edition of Global Cinema Festival Siliguri 2019.  The three films are –Hasina- A daughter’s Tale, Sincerely Yours, Dhaka and Swatta. Begun from August 21 the festival will be continued till August 25.

The Film Federation of India, in association with West Bengal Tourism Development Corporation Limited, is organising the festival for the first time. The festival will screen 36 feature films and 24 short films under both National and International categories.

The films which will be shown, both full length and shorts, have been selected to be screened at three auditoriums named Dinabandhu Mancha, Rabindra Bhavan (Saktigarh) and New Cinema.

‘Hasina– A Daughter’s Tale’, is a documentary on Prime Minister Sheikh Hasina, daughter of Father of the Nation Bangabandhu Sheikh Mujibur Rahman. The docudrama, directed by Piplu Khan, is basically a heartrending biopic that portrays a fascinating account of a daughter’s perspective, how the country’s darkest hours on August 15, 1975 had changed her life forever.

‘Iti, Tomari Dhaka’ (Sincerely, Your Dhaka), is the first anthology film of Bangladesh.  A talented group of filmmakers directed this film.