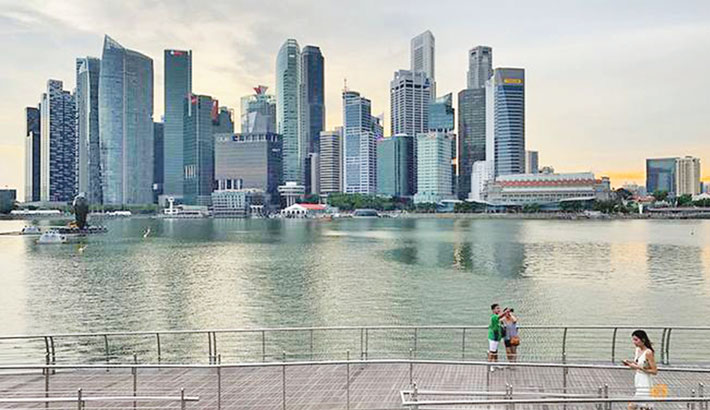 SINGAPORE: Despite trade tensions and other global uncertainties slowing down the economy to levels last seen a decade ago, investments into the country seem to have held steady so far.

Singapore attracted almost S$8.1 billion in fixed asset investment (FAI) commitments during the first six months of 2019, according to figures from the Economic Development Board (EDB) released as part of the second-quarter economic report last week, report agencies.

In fact, the overall investment figure already falls within the EDB’s full-year forecast of S$8 billion to S$10 billion.

By comparison, the country saw FAI commitments of S$5.3 billion during the same period last year.

For the first six months of 2019, manufacturing has been the top source of investment commitments, raking in S$4.6 billion.

Meanwhile, services attracted S$3.5 billion in FAI commitments for the first half.

Geographically, the US, Europe, and Singapore remained the top three sources of FAI commitments.