Once Upon a Time in Hollywood mints USD 180.2m globally 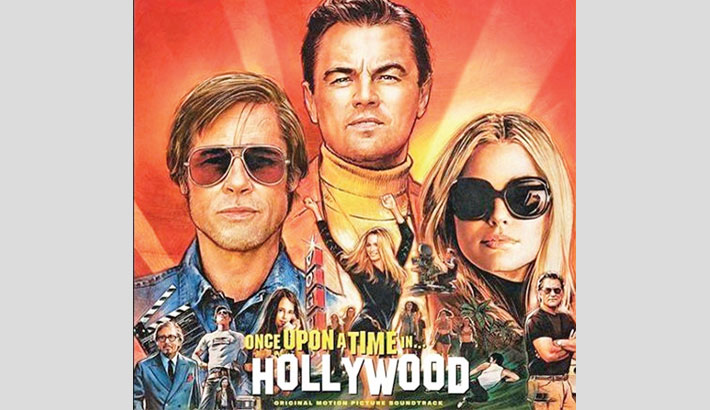 Quentin Tarantino's latest flick 'Once Upon a Time in Hollywood' is gaining huge appreciation at the box office worldwide. The film has managed to rake in USD 180.2 million globally.

According to The Hollywood Reporter, the film which also stars Leonardo DiCaprio and Brad Pitt will likely end up being the second-biggest movie of Tarantino's career after 'Django Unchained'. There's also a chance it could overtake 'Django.'

"The movie is arguably the most accessible and entertaining of all of Tarantino's films and given its collective star power, great marketing campaign and generally great reviews, it should be no surprise that the film has become a global breakout hit," says Paul Dergarabedian of Comscore.

"And 'Once Upon a Time in Hollywood' certainly has the potential to become the highest-grossing Tarantino movie ever," he added. The film 'Django Unchained,' starring DiCaprio, released over Christmas holidays in 2012, grossed $162.8 million domestically and $262.6 million overseas for a career-best global haul of $425.4 million.

Tarantino's film continues to hold well in Russia, where it opened to a career-best $7.7 million last weekend. Total ticket sales there have grown to $13.3 million, while Hong Kong and Taiwan have turned in $1.2 million and $1.1 million, respectively.