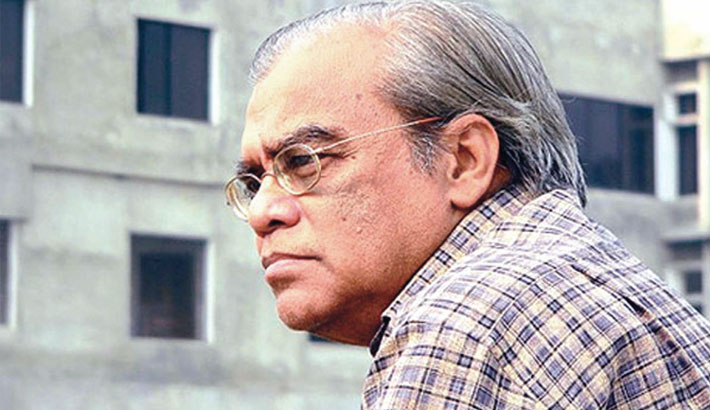 In memory of the playwright, different socio-cultural organisations have chalked out  elaborate programmes across the country.

Besides, satellite TV channels and radio stations will an array of quality programmes paying tributes to the late artiste.

Abdullah Al Mamun was born in Jamalpur on July 13, 1942. He completed his honours and master’s in history from Dhaka University.

Mamun wrote his first stage play, Niyotir Parihas, in 1950. Subsequently, under the guidance of Muneir Chowdhury, he further developed his skills as a playwright, director and actor.

He was associated with the then Pakistan Television (PTV), later renamed Bangladesh Television (BTV), since its very start in 1965.

Mamun wrote 25 dramas and seven novels, an autobiography Aamar Aami and a travelogue Manhattan. His literature mostly depicts the middle-class lifestyle of Bangladesh.

Mamun was also a filmmaker. He made his debut as a filmmaker with Angikar in 1972 and earned much critical acclaim for movies like Sareng Bou, released in 1978.

He won many awards including the prestigious Ekushey Padak, National Film Award and Bangla Academy Award.