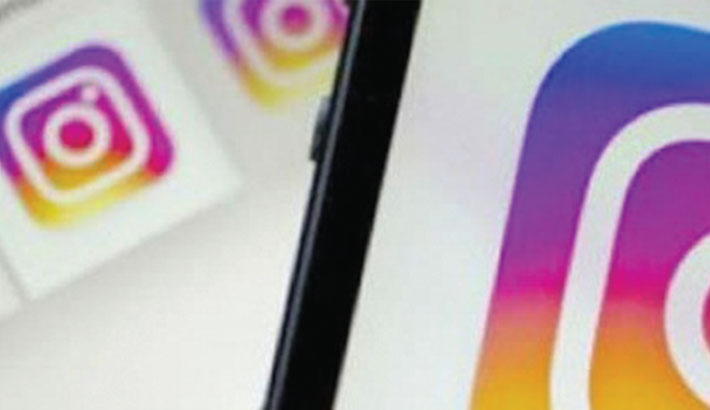 Social networking service Facebook started adding its name to some screens on its Instagram photo-sharing platform this week, one of the first links it has given users to its ownership of the popular platform.

The move comes as the world's largest social media company faces greater scrutiny from regulators around the world for more transparency over data privacy practices and how and with whom Facebook shares user information.

While not immediately visible to users, “Instagram from Facebook” can be seen a few clicks away at the bottom of the settings page in the Instagram app on some iOS devices.

“We want to be clearer about the products and services that are part of Facebook,” a company spokesman told Reuters.

Some US lawmakers, including Senator Elizabeth Warren, a Democratic presidential candidate, have pushed for action to break up Facebook, Amazon and Alphabet.