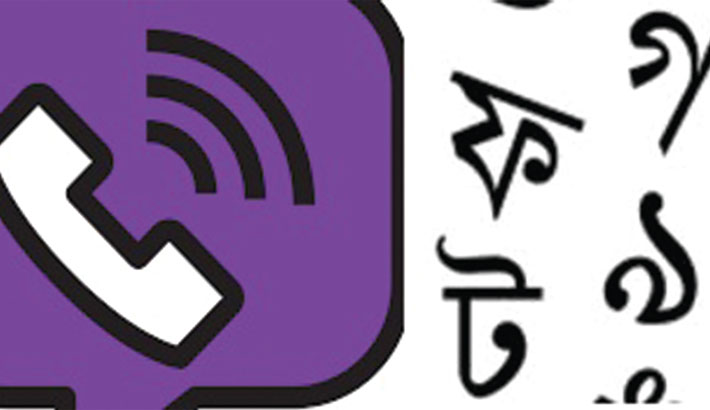 Social messaging service Viber has launched customized services for Bangladesh as the number of apps users increased in recent time.

In a news release, the software company informed that the major update for the people of Bangladesh which ensures easier accessibility and usability by everyone with a smart phone in the country.

The app, reputed globally as being one of the most secured cross-platform communication applications with default end-to-end encryption, is widely used in Bangladesh by individuals and communities.

Rakuten Viber Senior Director Anubhav Nayyar said the firm decided to localize the user interface in Bangla so that it will be easier for most people in Bangladesh to navigate the app.