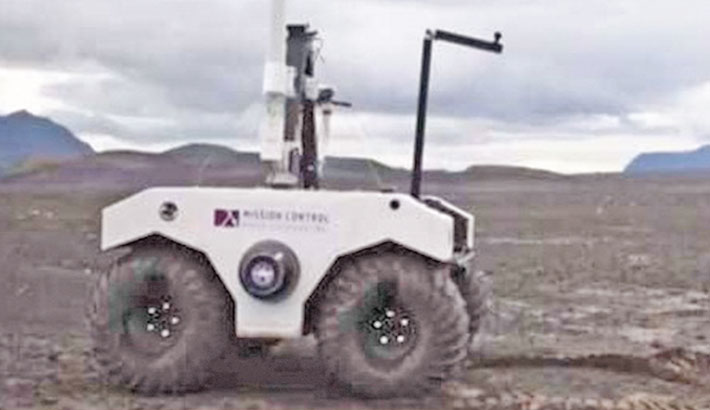 According to news agency AFP, 15 scientists and engineers from NASA are testing the rover prototype on the Lambahraun lava field. This is located close to Iceland’s second biggest glacier, Langjokull. The NASA rover will land on the Jezero Crater on Mars. The rover launch is expected in July 2020 and it will land on the red planet by February 2021.

The Mars 2020 rover is expected to spend at least one Martian year (687 Earth Days) on the planet. According to AFP, the reason NASA is testing its rover in the volcanic islands of Iceland because of the similarities with Mars.

“It’s a very good analogue for Mars exploration and learning how to drive Mars rovers,” Adam Deslauriers, manager of space and education, at Canada’s Mission Control Space Services said. This company has been commissioned by NASA to test the rover prototype, notes the report.