Habits die hard. Bad habits die harder. That is why we can see that bus bays created for picking up and dropping passengers along the sides of the roads are not being used by the buses. Many would say that the passengers are responsible for this as they get on and off buses according to their convenience. But, if the buses refuse to pick up and drop passengers from anywhere except the bus bays then passengers can’t help but comply with them. Point to be noted is that, on this and many other related issues of the city commuting scenario, it is not the harassed commuters and passengers but the bus drivers who have the deciding power as to where and how they will pick up and drop passengers.

Bus drivers often compete with each other to reach a stop or block other buses by parking diagonally wherever they please while picking up or dropping passengers. They seem to consider it as an ego thing rather than a matter of road discipline. Bus drivers are in denial when they claim that commuters rant to be dropped at the spots of their choice, though anyone who travels in city buses know that bus drivers have a choice not to listen to such demands.

Both the drivers and the commuters should strictly abide by the rules set by the authority and not stop buses whimsically. In fact, if drivers refuse to stop buses at random spots, commuters will have no choice but to accept designated spots as pick up and drop off points.

A total of 130 bus stops or bus bays were built at the initiative of the Prime Minister’s Office after the safe roads movement of students in 2018. If used properly, the bus bays could help reduce frequent accidents as well as traffic congestion in the capital significantly. Bus bays should be introduced all over the country to make everyone get habituated to use them.

Bus drivers alleged that commuters usually rant at them to drop them the spots of their choices and even sometimes come hard on helpers and assistants if they don’t follow their instructions. 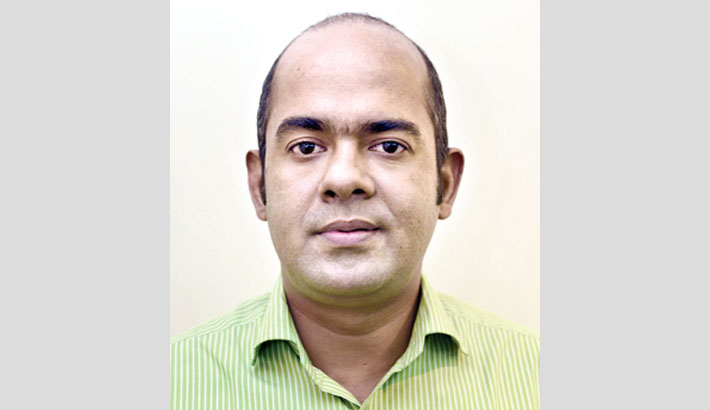