Not to co-op with US immigration agencies: Google employees 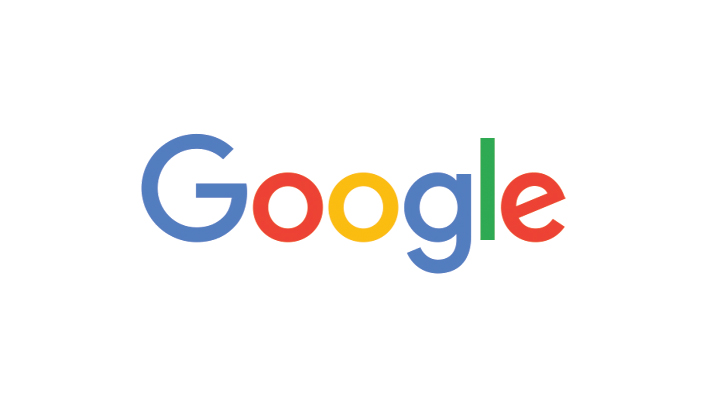 SAN FRANCISCO: Hundreds of Google employees on Thursday called on their employer not to cooperate with U.S. immigration agencies that enforce controversial policies on the grounds of human rights abuses.

Those agencies are "caging and harming asylum seekers, separating children from parents, illegally detaining refugees and U.S. citizens," and they are responsible for the "deaths of at least seven children in detention camps," said the Google employees.

They said that CBP had recently offered tech companies bids for a massive cloud computing contract that would help the federal agency to improve its infrastructure and law-enforcing capabilities, reports Xinhua.

The employees urged the tech giant to publicly pledge not to support CBP, ICE, or ORR "with any infrastructure, funding, or engineering resources, directly or indirectly, until they stop engaging in human rights abuses."

Cooperation with those federal agencies would "be trading its integrity for a bit of profit, and joining a shameful lineage" since the company has pledged to create "a diverse, inclusive, and psychologically safe workplace" for all its workers, including immigrants, they asserted.

Google has been troubled in recent years by several controversial incidents over its relations with federal agencies.