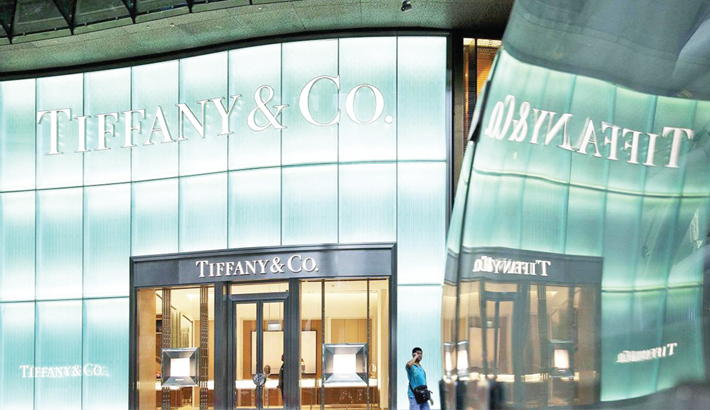 It is only fitting that Tiffany has partnered with Asia's richest man, Mukesh Ambani, through his conglomerate Reliance Industries as the jeweller plans to make its foray into India, report agencies.

Despite an economic slowdown in the country, luxury brands are still seeing opportunities to tap Asia's third-largest economy, as wealth continues to rise and where there's a strong appetite for high-end names.

“India's the key market for luxury brands now as the western growth markets and their erstwhile growth market, China, have begun to stall,” says N Chandramouli, the chief executive of TRA Research, a consultancy based in Mumbai. “India is one of the few markets left to grow in their portfolio.”

He says that Tiffany is likely to “find favour with Indians as it carries brand vanity value”, although he adds that the competition is not necessarily good news for Indian luxury jewellery companies.

India's market for luxury goods was estimated by the Associated Chambers of Commerce and Industry of India (Assocham) to have reached $30 billion (Dh110.17bn) last year, up from $23.8bn the previous year. The industry group forecasts that the market is expected to increase five-fold over the next three years.

It cites the rise of travel, which is giving Indians more exposure to luxury brands, and expanding purchasing power as factors behind the trend. Assocham adds that relaxations to regulations in the retail industry by the government in recent years are making the Indian market even more attractive for international brands to enter the country.