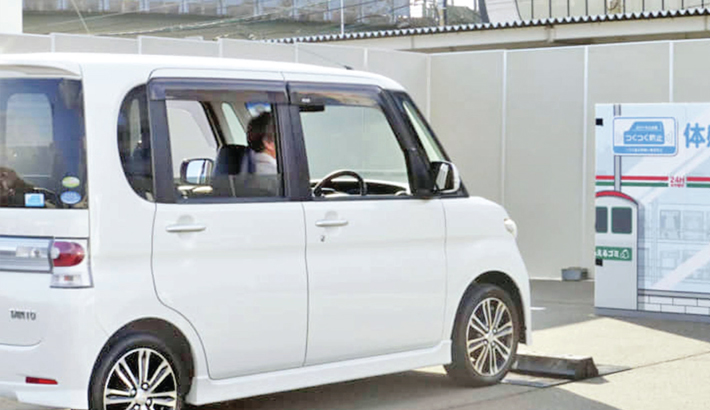 Kyodo: In deflation-plagued Japan, the minivehicle market has seen a surge in prices over the past decade.

The average price of minivehicles with an engine displacement of 660 cc or less stood at ¥1.42 million ($13,400) as of July, up 36 percent from ¥1.04 million in 2009, according to recent data from the Ministry of Internal Affairs and Communications, report agencies.

The percentage increase far outstrips the 5 percent rise in the nationwide consumer price index from 2009 to 2018 and comes as the Bank of Japan has been struggling to meet its inflation target of 2 percent, even after years of implementing its monetary easing measures. The price surge partially reflects the costs of extras that customers are increasingly looking for such as radar, cameras and safety sensors that help maintain safe distances between cars, analysts said.

Still, the rising costs stemming from advanced safety features could dent demand from customers looking for inexpensive vehicles, they added.

Minicars and minitrucks are popular among cost-conscious customers, in rural areas in particular for their fuel-efficiency and lower tax levies.

In the first half of 2019, sales rose 1.8 percent from a year earlier to 1.02 million vehicles, compared with 0.2 percent growth in sales of larger vehicles at 1.74 million, according to data from the Japan Light Motor Vehicle and Motorcycle Association and Japan Automobile Dealers Association.