US CEOs earn 278 times more than their workers 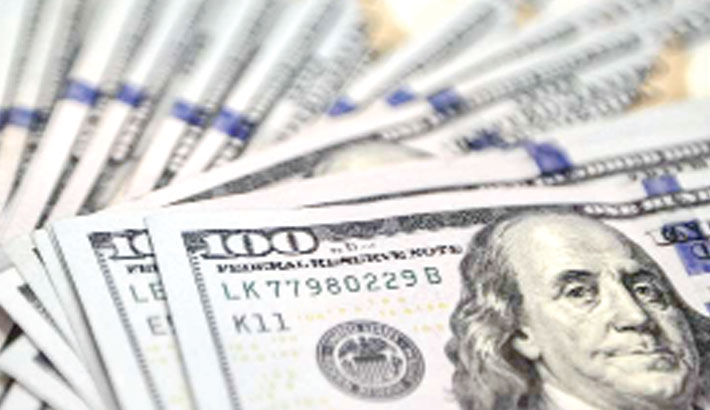 The top executives at large US companies are paid 278 times more than their company’s workers and the gap continues to widen, according to a study published Wednesday, reports AFP.

Average CEO compensation at the 350 largest US firms in 2018 was $17.2 million a year, including stock options, which generally account for two-thirds of their pay packages, according to a study by the Economic Policy Institute. The gap between CEO and workers has soared from 58-to-1 in 1989 and 20-to-1 in 1965, according to EPI, a nonpartisan think tank that focuses on issues facing low- and middle-income workers. From 1978 to 2018, CEO compensation has increased by more than 1,000 percent—with increasingly rich stock awards—while worker pay has risen just under 12 percent.

“This escalation of CEO compensation, and of executive compensation more generally, has fueled the growth of top 1.0% and top 0.1% incomes, leaving less of the fruits of economic growth for ordinary workers and widening the gap between very high earners and the bottom 90%,” the study said.

“The economy would suffer no harm if CEOs were paid less (or taxed more).” And the study said the pay inflation “does not reflect rising value of skills, but rather CEOs’ use of their power to set their own pay. And this growing power at the top has been driving the growth of inequality in our country.”