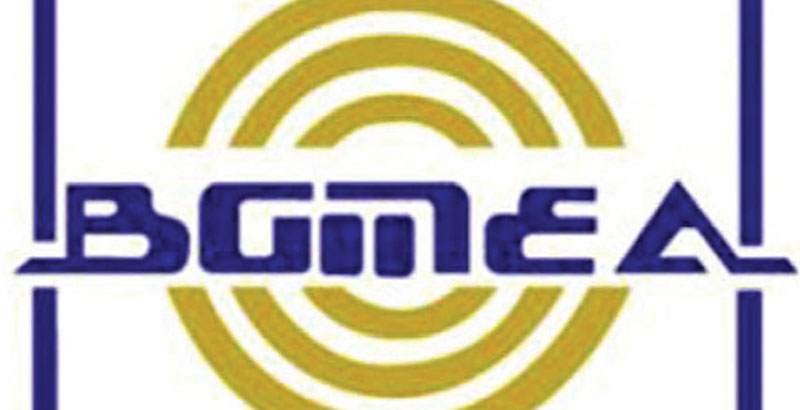 Most BGMEA members are reluctant to provide information about the number of foreign citizens working in their factories, as only 52 out of 4560 members, have submitted their reports in this regard.

According to the report, only 177 foreign citizens are working in Bangladesh.

The government is losing huge revenue every year as most foreign nationals are not submitting their tax returns due to lack of proper monitoring and supervision, experts said.

Earlier on April 29, the newly elected committee of BGMEA issued a letter to all its members, asking them to submit information about foreign nationals working in their factories by May 10. According to the letter, names, designation, skills and salaries were to be submitted.

BGMEA President Dr. Rubana Huq told Daily Sun that the actual scenarios about foreign citizens were not found in the survey report due to lack of proper monitoring and information.

This is why the report will not be published. A fresh survey will be conducted to find out actual information in this regard, she added.

According to a study of US-based Pew Research Center last year, many skilled foreign citizens are working in export oriented garments and some other sectors in Bangladesh. They are taking away over $200 crore every year as their wages.

According to the information, 85486 foreign citizens are working in the country. Of them, 35,386 are Indian and 13,688 are Chinese. A few Sri Lankans are also working here.

Sharif Zahir, Managing Director of Ananta Denim Technology Ltd, said, “We are manufacturing many new and specialized products such as suits, bra, panties etc. But we don’t get experts in our country for manufacturing such items. So we have to hire experts from abroad. They basically look after the technical aspects of the production.”

“Very few factories have provided information about their workforces. We will soon send a letter to them again to provide fresh information,” he said.

“We would like to understand how many foreign experts are working in garments factories in the country.