Iceland tries to bring back trees razed by the Vikings 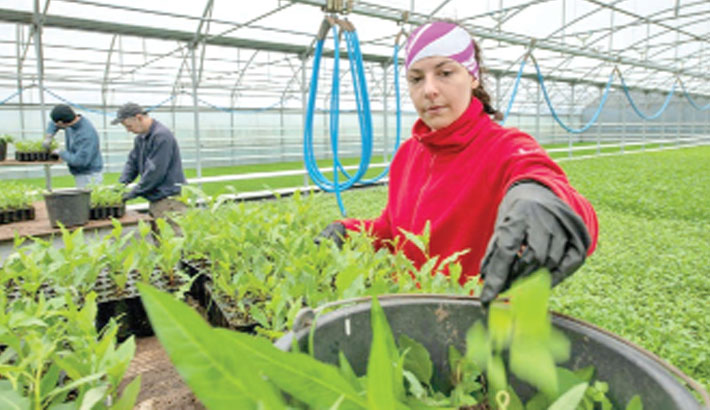 Before being colonised by the Vikings, Iceland was lush with forests but the fearsome warriors razed everything to the ground and the nation is now struggling to reforest the island, reports AFP.

The country is considered the least forested in Europe; indeed, forests in Iceland are so rare, or their trees so young, that people often joke that those lost in the woods only need to stand up to find their way.

However, it wasn’t always that way. When seafaring Vikings set off from Norway and conquered the uninhabited North Atlantic island at the end of the ninth century, forests, made up mostly of birch trees, covered more than a quarter of the island.

Within a century, the settlers had cut down 97 percent of the original forests to serve as building material for houses and to make way for grazing pastures. The forests’ recovery has been made all the more difficult by the harsh climate and active volcanoes, which periodically cover the soil with lava and ashes.

According to a report published in 2015 by the United Nations Food and Agriculture Organization (FAO), forests now only cover 0.5 percent of the island’s surface.