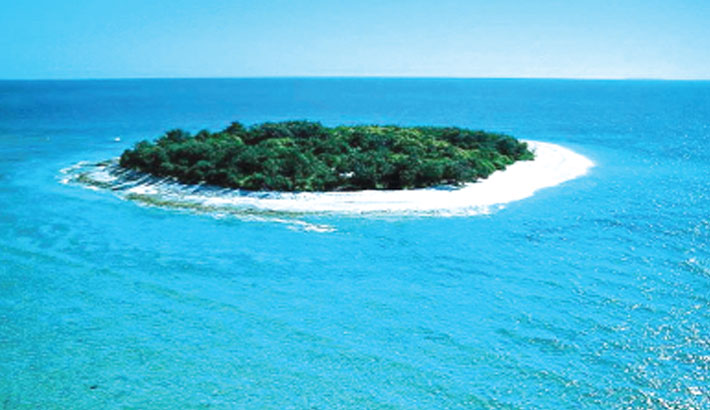 The Pacific’s low-lying reef islands are likely to change shape in response to climate change, rather than simply sinking beneath rising seas and becoming uninhabitable as previously assumed, new research has found, reports AFP. Atoll nations such as Tuvalu, Tokelau and Kiribati lie only a few metres above sea level and are considered the world’s most vulnerable to global warming, with fears their populations will become climate refugees as waters rise.

But a study published this week found that such islands “morphodynamically respond” to the environment because they are composed of the skeletal remains of tiny reef-dwelling organisms, rather than solid rock.

The researchers said evidence that such islands slowly change like shifting sands had profound implications for climate change planning in affected nations.