I have no plan to retire from films: Woody 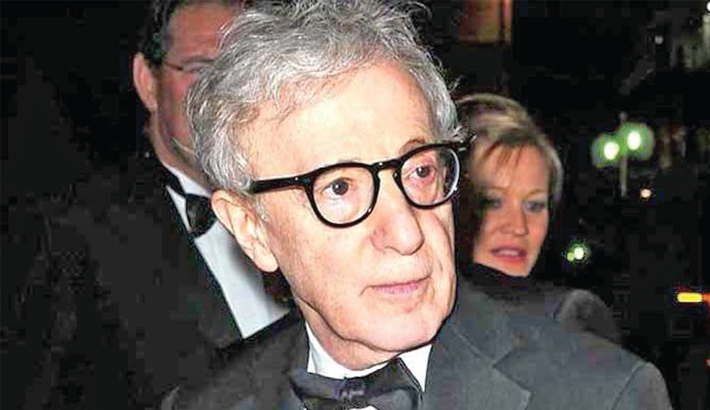 Filmmaker Woody Allen has no plans to retire from films and says he might “probably die” in the middle of a movie shoot, reports Mid-day. During the San Sebastian Film Festival where he launched his next feature film, starring Gina Gershon and Christoph Waltz, the 83-year-old actor was asked whether he had thought of retiring because of the difficulties he has been facing over the allegations of sexual misconduct against him, reported ScreenDaily.

“I never think of retiring, it’s not just something that has occurred to me... My philosophy, since I started many years ago in show business, is that no matter what happens is to keep focused on my work.

“No matter what happens in my life with my wife, children, current events, politics or illness, I focus on my work and that’s all that really absorbs my time and effort seven days a week. I deal mostly with human relations, people and comedy. So I don’t think of retiring. I’ll probably die in the midst of setting a film shot one day on the set, making a movie,” the veteran director said.

Dylan Farrow, Allen’s adopted daughter with former wife Mia Farrow, has accused the director of sexually abusing her in the early 1990s while she was a child.

She reiterated her claims in a 2014 New York Times op-ed and other articles. The allegations caught steam in the wake of the #MeToo uprising in Hollywood. Gershon and Elena Anaya, who features in Allen’s new film, defended working with embattled director.