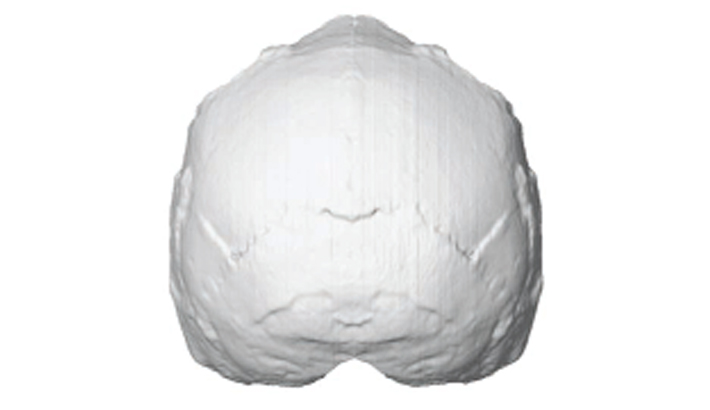 Researchers have found the earliest example of our species (modern humans) outside Africa.

A skull unearthed in Greece has been dated to 210,000 years ago, at a time when Europe was occupied by the Neanderthals, reports BBC. The sensational discovery adds to evidence of an earlier migration of people from Africa that left no trace in the DNA of people alive today. The findings are published in the journal Nature.

Researchers uncovered two significant fossils in Apidima Cave in Greece in the 1970s.

One was very distorted and the other incomplete, however, and it took computed tomography scanning and uranium-series dating to unravel their secrets.

The more complete skull appears to be a Neanderthal. But the other shows clear characteristics, such as a rounded back to the skull, diagnostic of modern humans.

“Now our scenario was that there was an early modern group in Greece by 210,000 years ago, perhaps related to comparable populations in the Levant, but it was subsequently replaced by a Neanderthal population (represented by Apidima 2) by about 170,000 years ago,” said co-author Prof Chris Stringer, from London’s Natural History Museum.