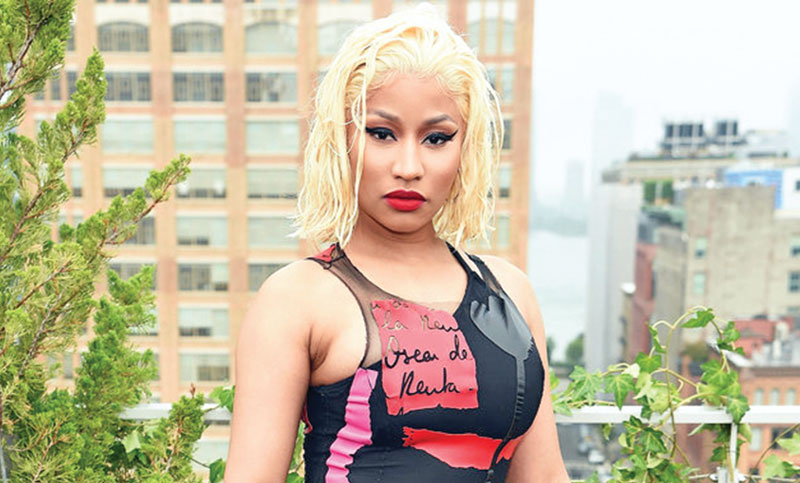 Nicki Minaj has canceled a performance in Saudi Arabia in a show of support for women’s and gay rights in the ultra-conservative kingdom, the US rapper said Tuesday, reports Hindustan Times.

Minaj’s scheduled appearance in the western city of Jeddah next week as part of a cultural festival had triggered a social media backlash over human rights in the country.

“After careful reflection I have decided to no longer move forward with my scheduled concert at Jeddah World Fest,” Minaj said in a statement sent to AFP by her publicist.

“While I want nothing more than to bring my show to fans in Saudi Arabia, after better educating myself on the issues, I believe it is important for me to make clear my support for the rights of women, the LGBTQ community and freedom of expression.”

Minaj, known for her profanity-laced lyrics and raunchy music videos, was due to perform as headline act of the festival as the kingdom loosens its decades-old restrictions on entertainment.