If I get good content, I won’t think about money: Bipasha 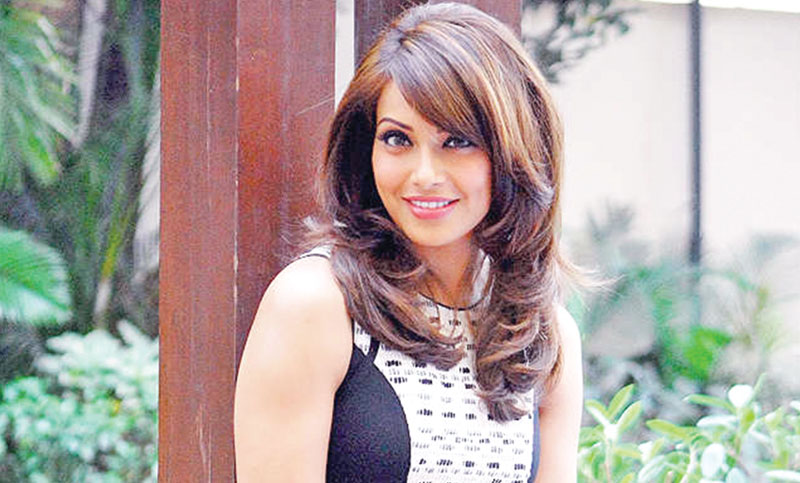 Bipasha Basu Singh Grover is craving for good content and won’t mind being part of interesting narratives irrespective of the remuneration, reports Hindustan Times. And, for the love of the art, the actor shares that she won’t take up an offer unless it creatively enthuses her.

“If they give me good content, I won’t think about the remuneration. But those kind of roles have not come to me yet. I want people to come to me with great content and then I’ll say, I don’t care about the money,” she continues, “I think half of them probably avoid me because they think I charge a bomb (laughs). But that’s clearly not the reality.”

The actor, who will be seen next in the thriller, Aadat, that also stars hubby Karan Singh Grover, blames it on the “short-sightedness” of the show business that actors like her are not getting the kind of work they would like to do.

“I’m still offered horror films. Come on, all my life I did not do just that… I understand that horror films are a multi-dollar business worldwide. And I definitely picked up strong stories with great characters in this genre and tried to promote that genre and it did well. But I didn’t know that I was going to be stereotyped into it. Everyone forgot what other films I have done,” says the Bollywood star.

Bipasha thanks her loyal fans, who have been supportive throughout, the reason why she has been able to stay afloat. “But one thing is clear, being just a love interest is something that I don’t fancy anymore. I don’t want to be there in two or three scenes. I’ve done that in my life already, and I don’t want to do it again,” she points out.