Over 150 flights had been affected by the runway’s closure.

“After clearing a SpiceJet aircraft, Mumbai Airport runway is back in operation,” a spokeswoman told journalists.

“We are struggling to wade through the muck and manually locate bodies,” Awasthy said, explaining how the dam breach had affected seven villages.

Six labourers also died in the nearby city of Pune when another wall gave way on Tuesday.

Building collapses and dam breaches are common during the monsoon because of dilapidated structures that buckle under the weight of continuous rain.

India’s weather department warned of “occasional heavy spells” of rain in various parts of the city in the coming days. 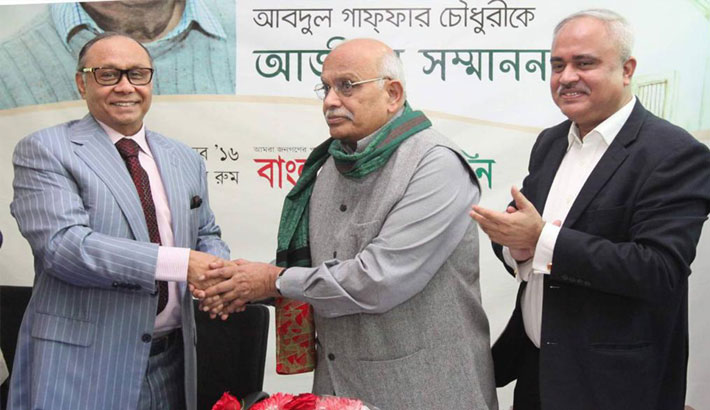