The Shree Shree Radhagopinath Zeu Mandir unit of International Society for Krishna Consciousness (ISKCON), Bangladesh at Tazhat in the city has chalked out elaborate programmes to celebrate the festival.

Later, thousands of devotees participated in the chariots pulled out on the city streets from ‘Paul Para Shree Shree Madan Mohan Thakurbari Mandir’ to ‘Dharmoshava Mandir’ followed by a discussion.

The nine-day celebrations will conclude through pulling rope of the ‘Ulto Ratha’ of the Shree Shree Jagannathdeb’s ‘Ratha Yatra’ on July 12. 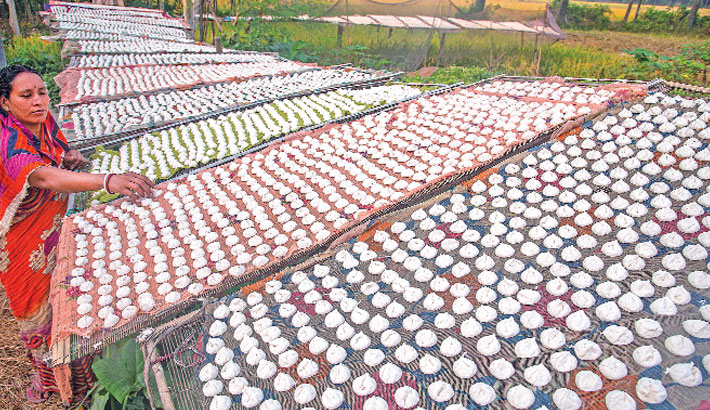 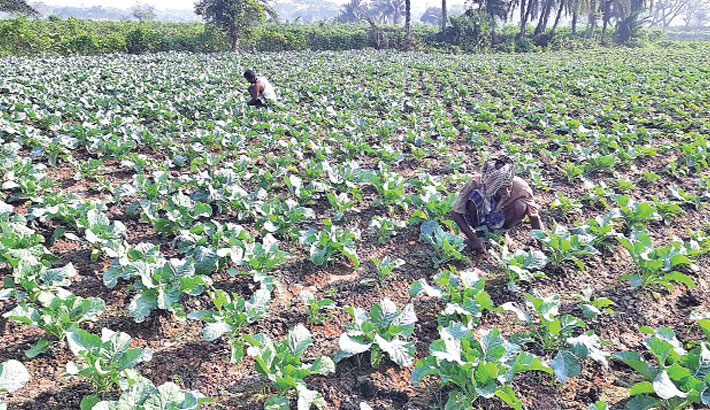