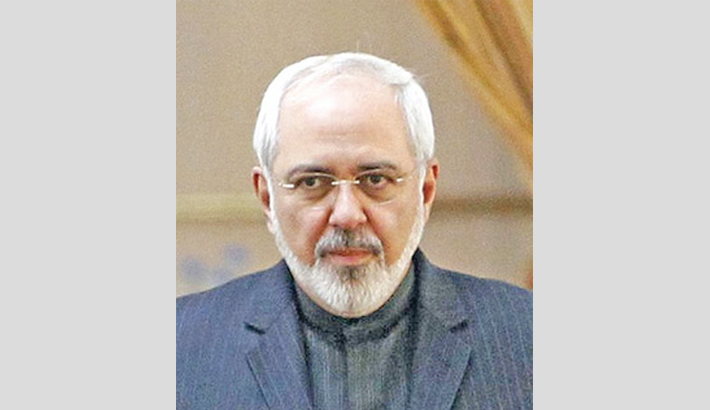 “Iran has crossed the 300-kilogramme limit based on its plan,” Zarif told ISNA, saying Tehran had set out its intentions “very clearly” in May.

The United States withdrew from the nuclear deal last year and reimposed biting sanctions on Iran as part of its “maximum pressure” campaign.

In retaliation on May 8 Tehran announced it would no longer respect the limit set on its enriched uranium and heavy water stockpiles.

It also threatened to go further and abandon more nuclear commitments unless the remaining partners—Britain, China, France, Germany and Russia—helped it to circumvent sanctions, especially to sell its oil.

The EU said Friday after a crisis meeting aimed at salvaging the deal that a special payment mechanism set up to help Iran skirt the sanctions, known as INSTEX, was finally “operational” and that the first transactions were being processed.

But “the Europeans’ efforts were not enough, therefore Iran will go ahead with its announced measures,” Zarif said.

“INSTEX is just the beginning of (their) commitments, which has not been fully implemented yet,” he added.

The deal between Iran and six world powers lifted most international sanctions against Iran in return for restrictions on its nuclear work aimed at extending the time Iran would need to produce a nuclear bomb, if it chose to, from roughly 2-3 months to a year.

Iran says its nuclear program is solely for peaceful purposes, including generating power.