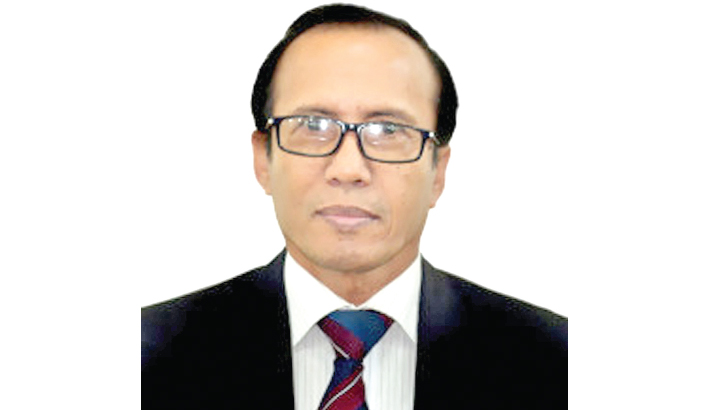 The tenure of Executive Chairman of the Bangladesh Economic Zones Authority (BEZA) Paban Chowdhury has been extended for next two years more, said a press release in Dhaka on Monday.

Paban Chowdhury joined as the executive chairman at BEZA on June 30, 2014. Later, he was appointed on a contractual basis at the same position on June 28, 2017.

This is the second time extension of his contractual appointment. In this regard, Paban Chowdhury expressed his gratitude to Prime Minister Sheikh Hasina and said that he is very proud and happy to get this opportunity again to serve the country.

He thanked the local foreign investors, donor agencies, all the government agencies involved in the activities of the BEZA and above all the officials of BEZA, for their hard work, support, contribution and wish for wholehearted cooperation.