‘The Legend Syed Abdul Hadi’ to be released today 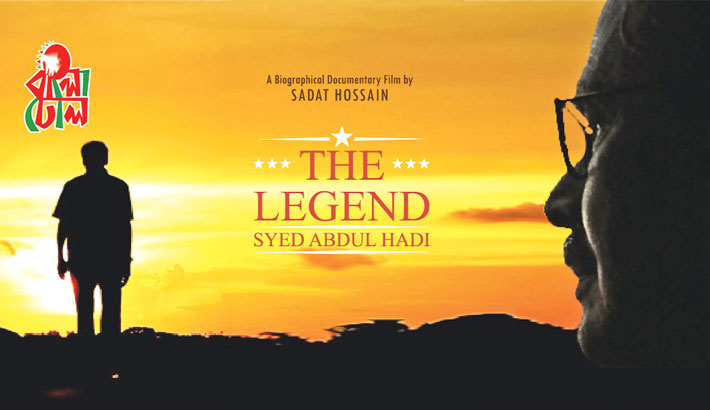 Syed Abdul Hadi is a veteran singer of Bangladesh. He won the Bangladesh National Film Award for Best Male Playback Singer five times for his playback performance. He also received the second highest civilian award of Bangladesh the ‘Ekushey Padak’ in 2000. 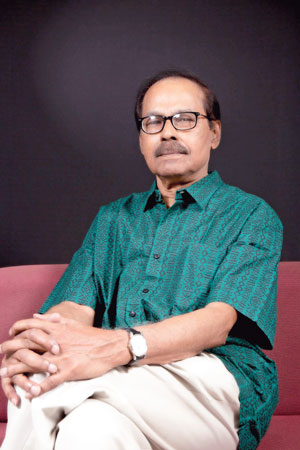 Today is the legendary singer’s birthday. On the occasion of this special day, a documentary video titled ‘The Legend Syed Abdul Hadi’ will be released on youtube. The video, directed by Sadat Hossain will be viewed on YouTube channel of Bangla Dhol.

The thirty-four minute long video has been shown on Banglaflix, Robi Screen, Airtel Screen and Teleflix earlier. It will be open for all from today by uploading this on YouTube.

This biographical documentary will show the singer’s life, grown up, music career, thought about music etc.

Besides, Bangla Dhol has released four CDs which contain a collection of 46 popular tracks by the artiste.

Hadi was born at Shahpur village in Kasba, Brahmanbaria, the then British India. He grew up in Agartala, at his grandfather’s home. He graduated from Dhaka College and Dhaka University. Hadi debuted as a singer for the film Ye Bhi Ek Kahani in 1964. Apart from playback singing in several movies, he sang in the radio and released a number of albums.