Sex education is a high quality instruction that focuses on various topics related to sex and sexuality. The topics which it covers are: human sexual anatomy, sexual orientation, sexual activity, human reproduction, reproductive rights and health, safe sex, age of consent, sexual abuse, contraception and so on. Generally, the topics related to our body, sexual health and sexuality are viewed as private and censored matters. These matters are taboos which must not be discussed in any public domain. However, nowadays it has become a vital issue to know more about human sexual body and sexuality. A little knowledge can be more harmful and misleading. This is why, sex education must be introduced as a mandatory subject in the educational institutions of every country.

Many people posses a misconception that sex education leads the young generation to the way of immature and unprotected sexual orientation. This idea is as vague as anything. Sex education surely does not encourage the learners to have sex. It rather gives and clarifies the ideas and knowledge of various sexual activities. It does not lead to promiscuity. But the lack of sex education may create a lot of troubles. Since most of the people in our country consider it as taboo, there can hardly be any open discussion on sex and sexuality. Many parents want their children to learn about this important subject. But they are too shy and unfriendly to initiate any conversation with their children. So they depend on the teachers of the schools. Unfortunately, most of the schools in our country do not teach sex education to young students. Our curriculum is also censored. There is a subject called P.T (physical training). It focuses on physical activities to attain a great body and fitness. However, there is no such subject by which students can understand and explore their bodies. In my opinion, P.T can be replaced by sex education so that the young students can know how to protect their sexual body and how to deal with different sexual phases.

In many first world countries including America and Australia, sex education has been made a compulsory subject in different schools. Students, from a very early age, begin to know about a few important issues. When sex education is taught to children, the focus is given to their specific body parts. The young students from kindergartens must learn to locate their "secret" and "censored" body parts which are unaccessible. They learn about different kinds of touch. They learn to react and raise their voice against unwanted touches. When they grow up a little bit, they know more about their body. They learn how to respect their own bodies by not giving any consent to touch them in an improper way. Students also learn the importance of having safe sex after crossing a certain mental and physical maturity level. Sex education teaches us that the use of contraceptives can prevent unwanted pregnancy. It also conveys the message that using condom can prevent the sexual body from suffering from STDs. One day I saw a toddler blowing up something similar to balloon. I noticed carefully. It was condom! His mother told him that it was a kind of balloon. So the innocent and ignorant kid started playing with it. I laughed and asked his mother. She felt embarrassed and said that she was worried if her son started using it in front of others! People, after a certain period, will have sex with or without an exposure to sex education. However, the knowledge will definitely help them to handle sex and sexuality with more care.

Our government including a few non-government organisations have become more serious about sex education. Sexual abuse is increasing day by day. So, it has become an unavoidable demand of the time to spread knowledge about sex among every generation of the country. NGOs are organising counseling sessions for the parents so that they become free and flexible for their children on this crucial matter. The primary level education is still not open about it. For this reason, many young students are getting abused without even acknowledging it. It is because they are not exposed to the knowledge of sexual topics in schools as well as at homes.

In a country like Bangladesh, it will take a lot amount of time to add sex education to the educational curriculum. So, the parents must not depend on the schools only. It is a universal truth that charity begins at home. Since curiosity about sex is a natural trait of a human being, it must be taught by the family first. In last few months, parents have developed a new kind of concern and fear. We have gone through very disturbing and disappointing news of children getting sexually abused by their teachers. So, how can parents relax and leave all the responsibilities to schools and colleges? A child is exposed to information on sex from his school, friend circle and media. It is always better to know these things from the parents first. Some parents are conservative. If they do not let their children know about these vital things, their children will know it from somewhere else. So, before knowing it from other sources, parents must initiate the conversation. If the children are taught sex education in schools, parents must look after them. Without parent's guidance, sex education in schoolyards, nowadays, can even be demeaning and dangerous.

Having open communication with children will always help them forming a healthy idea about sex and sexuality. They will start taking many things positively. A friendly parent is a gift to a child. So, stop addressing condoms as balloons. Share positive notes on menstruations. Speak boldly and clearly about the touches. Your children are your responsibility. Let your children know about these censored issues from you first, because nobody can care for the mental and sexual health of your children better than you. So, start talking taboo now! 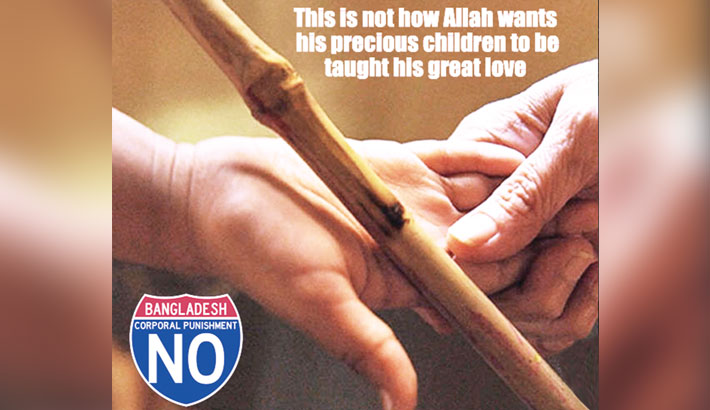 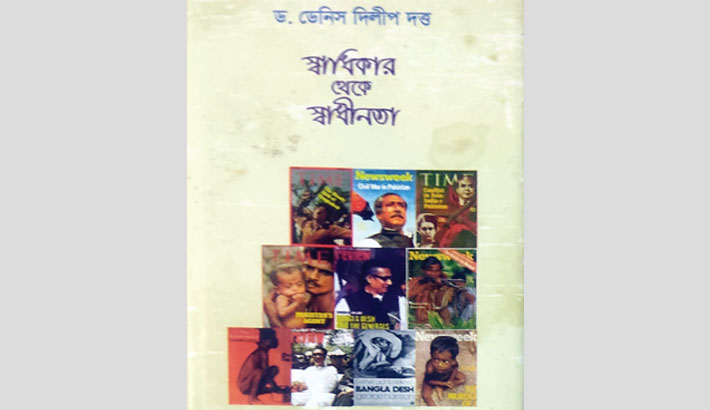 Evaluating Training Outcome: How Hard the Process Is?