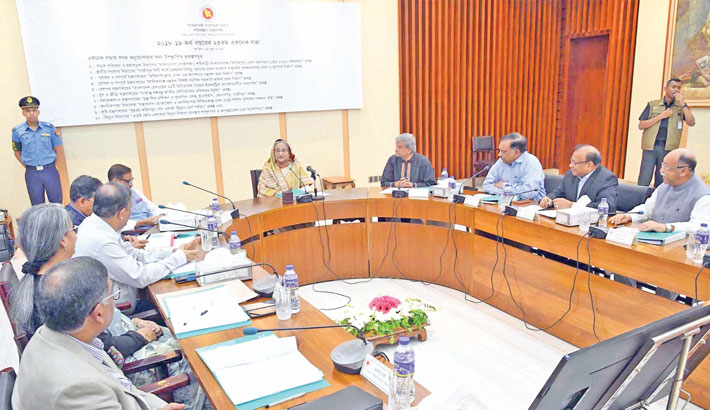 Prime Minister Sheikh Hasina presides over a meeting of the Executive Committee of the National Economic Council (Ecnec) at NEC conference room  at Sher-e-Bangla Nagar in the capital on Tuesday. 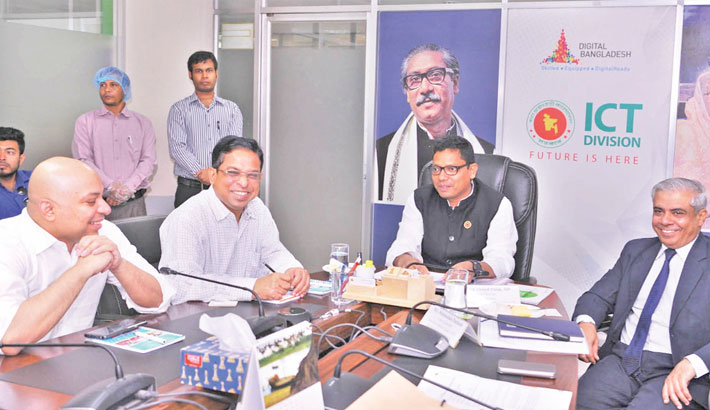 State Minister for Information and Communication Technology (ICT) Zunaid Ahmed Palak exchanges views with the delegation of Asian Development Bank led by its Country Director Manmohan Parkash at the former’s office in the capital on Tuesday. 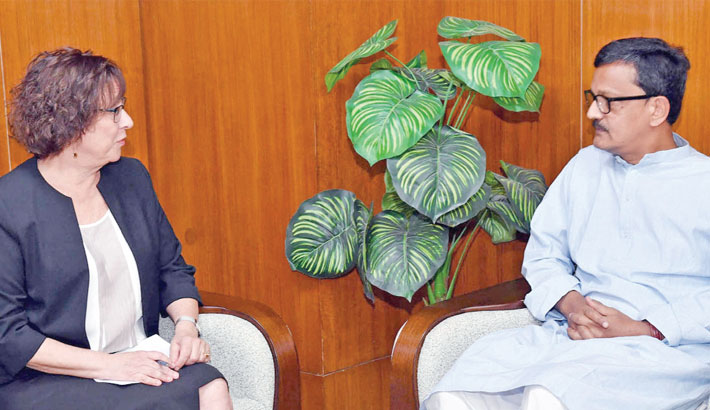 State Minister for Shipping Khalid Mahmud Chowdhury exchanges views with Denmark ambassador in Dhaka Winnie Estrup Petersen at the former’s office in the capital on Tuesday. 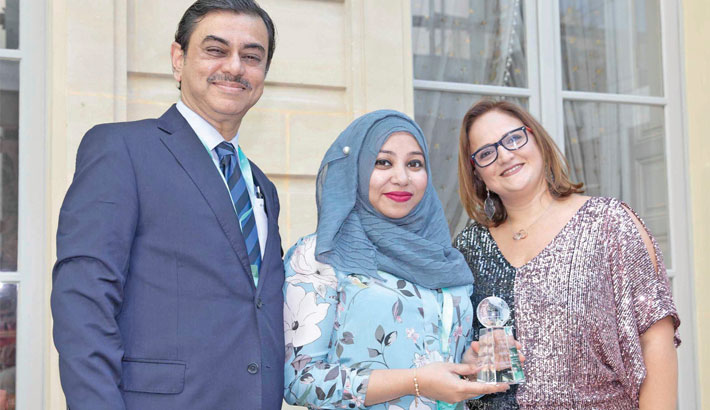 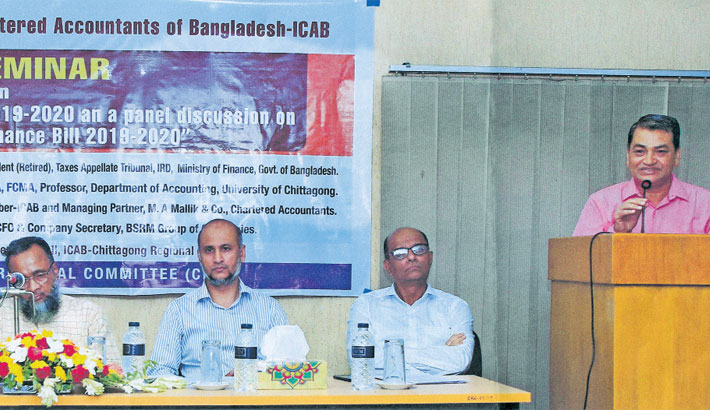 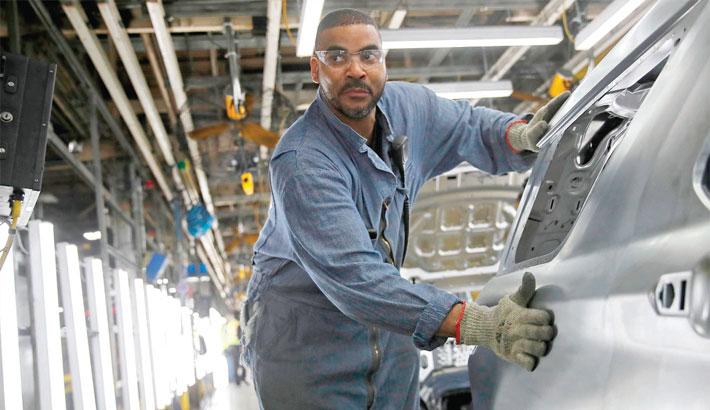 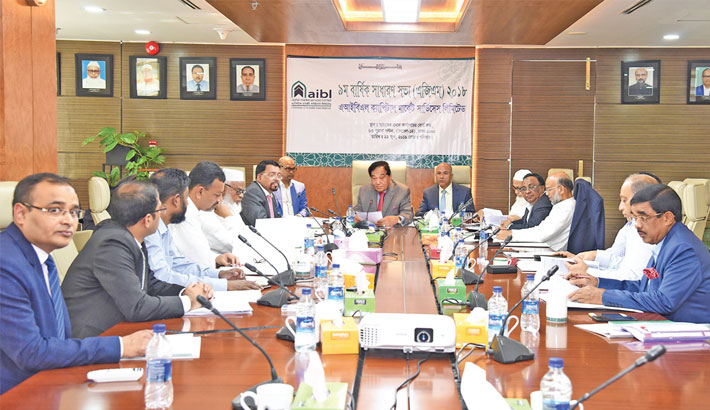 AIBL Capital Market Services Chairman Md Khalilur Rahman presides over the 9th Annual General Meeting (AGM) of the company at the head office of the company in the city recently. 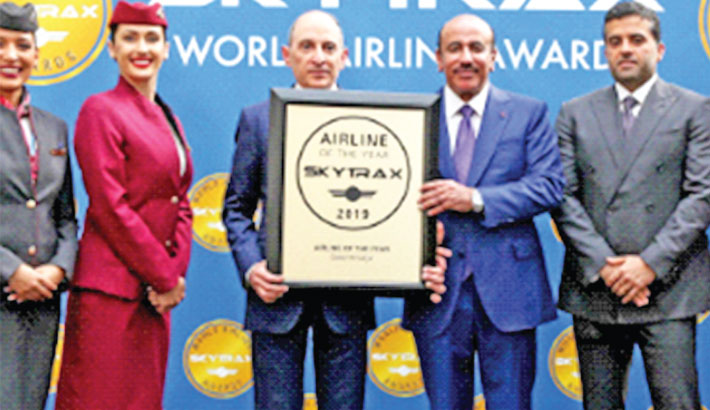 Qatar Airways is thrilled to have won four prestigious prizes at this year’s 2019 Skytrax World Airline Awards, including the highest accolade of ‘World’s Best Airline’ – becoming the only airline in the competition’s history to win it five times. A high official of Qatar Airways poses for a photo after receiving the award. 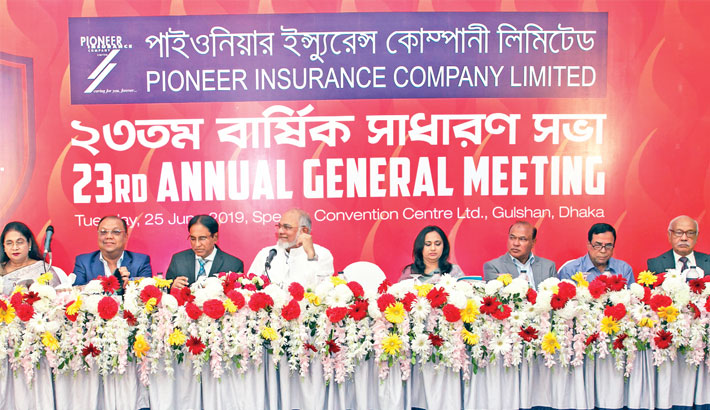 Pioneer Insurance Company Director AKM Rahmatullah presides over the 23rd Annual General Meeting of the company at Spectra Convention Centre at Gulshan in the capital on Tuesday. The AGM approved 15 percent cash dividend for its shareholders for the year 2018. 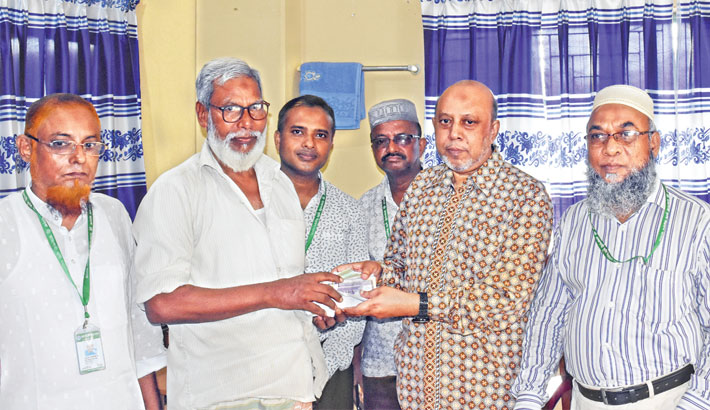