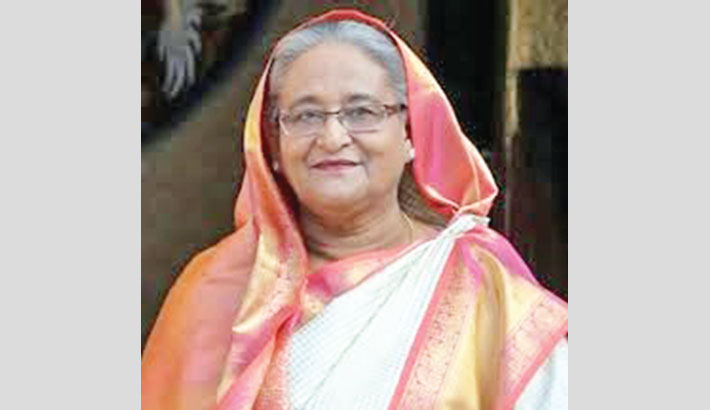 Prime Minister Sheikh Hasina will leave for Beijing on July 1 on a five-day official visit to China.

It will be her first official visit to China after assumption of office for the third consecutive term through the December 30 national polls.

The premier’s five-day visit will begin on July 1, a foreign ministry official said.

During her visit, Sheikh Hasina is likely to hold bilateral talks with her Chinese counterpart Li Keqiang. She is also expected to call on Chinese president Xi Jinping.

Both the two governments have started a process to set the agendas and explore potentials for signing instruments during the visit.

Briefing reporters, Foreign Minister AK Abdul Momen said the Rohingya issue will be on the priority list during Sheikh Hasina’s visit while the investment issue will come up as a relevant one.

Bangladesh is hosting nearly 2 million Rohingyas and most of them entered the country since August 25, 2017.