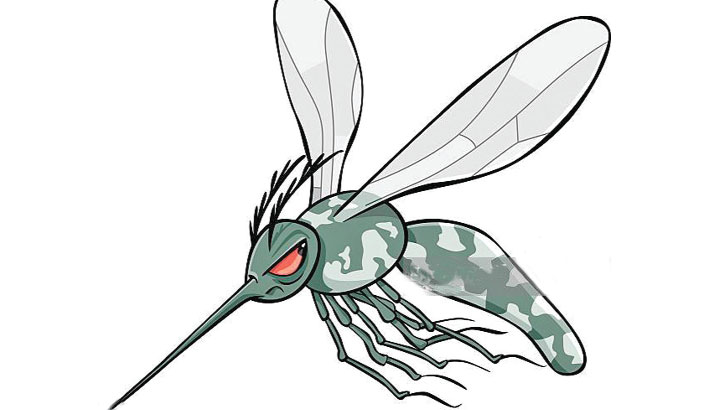 According to a report of Health Emergency Operations Centre and Control Room of the Directorate General of Health Services (DGHS), around 707 patients with dengue infection were admitted to different hospitals in the capital from January 1 to June 20 this year.

Health officials of the two city corporations said that mosquitoes have built up some sort of resistance to the medicine which is being used for a long period of time.

The breeding grounds of aedes mosquitoes that is responsible for dengue fever are old tyres, stagnant water on rooftops, uncovered tanks, discarded buckets and containers and city corporation  officials are spraying adulticide and larvicide in drains, puddles and bushes, but they cannot go to people’s houses.

So, city dwellers must be aware and destroy breeding grounds inside their homes, added health officials.

Wishing anonymity a DNCC official said, “The medicine we are using to fight against aedes mosquitoes is usually used for culex mosquitoes.  “Actually aedes mosquitoes lay egg on damp surfaces and transparent and stagnant water on rooftops where our officials cannot reach and use medicine. It is the duty of every citizen to be aware whether there have any breeding grounds of mosquito in the household areas. It is our duty to keep our children and ourselves safe.”

Senior Insect Control Officer of DNCC Dr Mahmuda Ali said, “By using traditional adulticide and larvicide, control of the diseases is impossible. So, we have decided to buy advanced medicine to control it. “We have provided officials and volunteers with training to fight against mosquitoes. We will also take crash programme.” To raise public awareness, DNCC and DSCC have already organized a number of views-exchanging meetings, awareness meetings and rallies.

Besides, DNCC Mayor Atiqul Islam is going to hold a grand rally to raise public awareness about dengue fever on Manik Mia Avenue on Saturday. Besides, rallies and meetings will be held in different wards.

It will also take special programmes to control dengue and chikungunya diseases.

“We are spraying larvicide regularly, but there is no alternative to public awareness.”